On Why ‘NETWORKING IS OVERRATED’ (Part 1) By Danstan Wasobokha

Some people treat me like a God; they only remember me when they have problems. It's an... 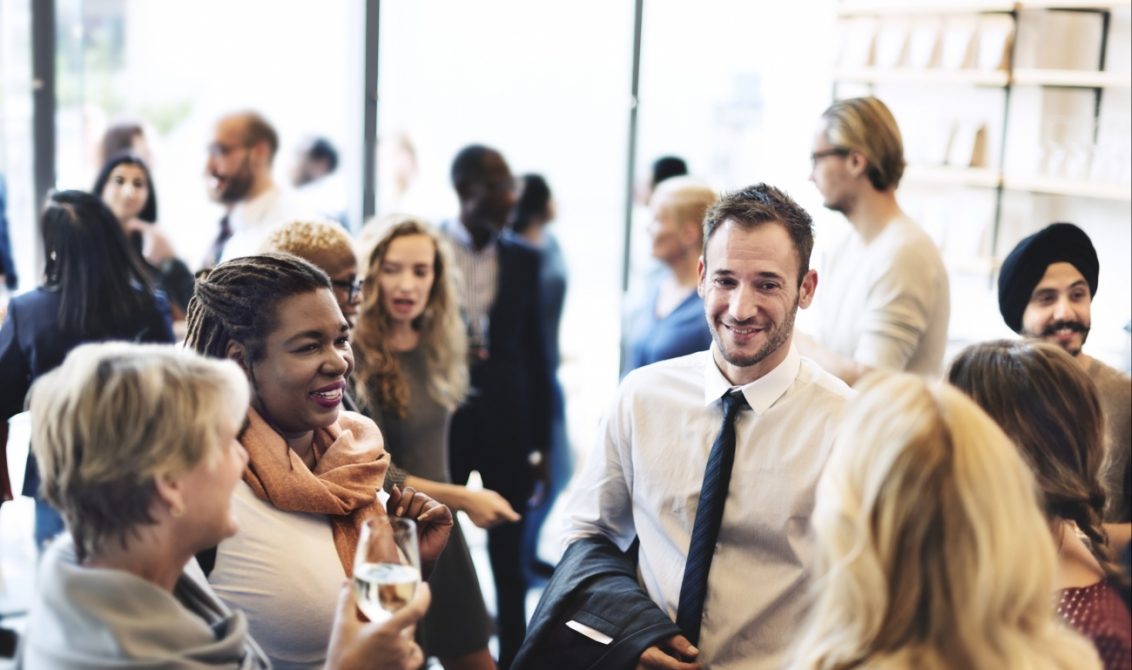 Some people treat me like a God; they only remember me when they have problems. It’s an awful feeling when everyone looks at you as their ATM machine. You get hundreds of texts from people out rightly asking for money, jobs, connections etc. Often, they don’t even have the courtesy to introduce themselves or even, find out how you are doing. It is their agenda first. Do people ever stop to ask themselves where the ‘money’ or how the ‘connections’ came about?

I have been a panelist in forums where listeners were trained on how to do these things. How to walk in to a CEO’s office and ask for favors. How to draft an email request to a public figure to get you things or (practically) hijack them in lifts asking for favors. I beg to disagree with these strategies and I share my thoughts challenging the moral value of such acts.

I don’t give out business cards to anyone just because they asked to have it. I don’t go to those ‘networking forums’ anymore. I no longer follow those public figures making requests or demands for undeserved favors, those that sneak backstage for a selfie, slipping business cards into briefcases, chasing public figures out the exit. If the very thought of networking makes you throw up, then you are not alone. I read an article outlining why the writer felt networking had been overrated and I thought it wise to share these insights with you here.

It’s true that networking can help you accomplish great things. But this obscures the opposite truth: accomplishing great things helps you develop a network.

Take Justin Bieber’s career: Although it took off after Usher signed him, Justin didn’t network his way into that meeting. He taught himself to sing and play four instruments, put a handful of videos on YouTube, and a manager ended up clicking on one. Adele was discovered that way, too: She wrote and recorded a three-song demo, a friend posted it on Myspace, and a music exec heard it. Developing talent — and sharing it — catapulted them to those connections.

For entrepreneurs, too, achievement is a magnet to mentors and a beacon to backers. Spanx took off when Oprah Winfrey chose it as one of her favorite things of the year — but not because she was stalked by the company’s founder, Sara Blakely. For two and a half years, Ms. Blakely sold fax machines by day so she could build her prototype of footless pantyhose by night. She sent one from the first batch to Ms. Winfrey.

Networks help, of course. In a study of internet security start-ups, having a previous connection to an investor increased the odds of getting funded by that investor in the first year. But it was pretty much irrelevant afterwards. Accomplishments were the dominant driver of who invested over time.

People often believe that if they simply meet more important people, their work will improve. But it’s remarkably hard to engage with those people unless you’ve already put something valuable out into the world. That’s what piques the curiosity of advisers and sponsors. Achievements show you have something to give, not just something to take.

Sure, you can fire off cold emails to people you respect — they’re just a click away — but you’ll be lucky if 2 percent even reply. The best way to attract a mentor is to create something worthy of the mentor’s attention. Do something interesting, and instead of having to push your way in, you’ll get pulled in. The network comes to you.

Sociologists call this the Matthew effect, from the Bible: “For unto every one that hath shall be given, and he shall have abundance.” If you establish a track record of achievement, advantages tend to accumulate. Who you’ll know tomorrow depends on what you contributed yesterday.

Of course, accomplishments can build your network only if other people are aware of them. You have to put your work out there. It shouldn’t be about promoting yourself, but about promoting your ideas. Tooting your own horn doesn’t help you get a job offer or a seat on the board, and when employees bend over backwards to highlight their skills and accomplishments, they actually get paid less and promoted less. People find self-promotion so distasteful that they like you more when you’re praised by someone else — even if they know you’ve hired an agent to promote you.

So stop fretting about networking. Build something useful first. Don’t feel pressure to attend networking events. No one really mixes at mixers. Although we plan to meet new people, we usually end up hanging out with old friends. The best networking happens when people gather for a purpose other than networking, to learn from one another or, to help one another.

If you make great connections, they might advance your career. If you do great work, those connections will be easier to make. Let your insights and your outputs — not your business cards — do the talking. To read Netwroking – Part 2 click HERE and to read more posts by Danstan, click HERE

"IF YOU SQUEEZE AN ORANGE, IT GIVES FORTH ORANGE JUICE" By Mwangi Ndegwa
Previous