On Why ‘NETWORKING IS OVERRATED! (Part 2) – By Danstan Wasobokha 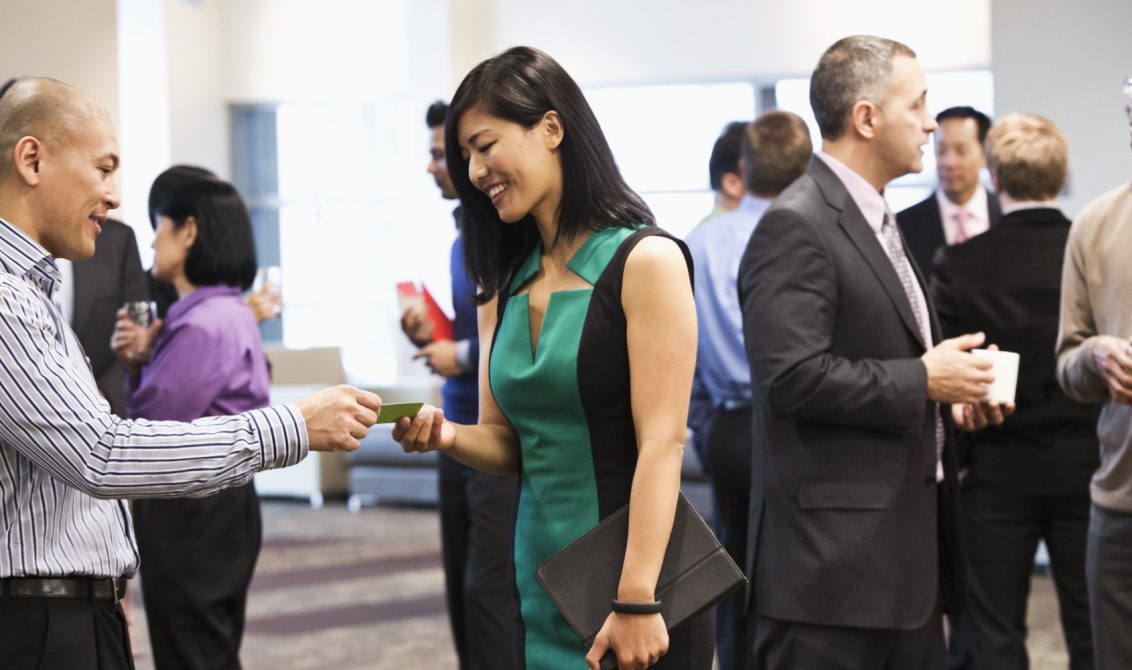 Many people will not like this, but if I don’t write it, my conscience will not forgive me. Multi – level marketing OR what we call networking business is a strategy that some direct sales companies use to encourage their existing distributors to recruit new distributors by paying the existing distributors a percentage of their recruits’ sales; the recruits are known as a distributor’s “downline.” Yes, it exists, and works, but, now I asked why is Africa always their dumping ground?

Interestingly enough, this developed world created this immediate gratification for the business world. Was it created for Africans because they are abusing it or they have abused it?  People who cannot separate business culture and lifestyle culture. And yet, this set of people want the big lifestyle, they want the manna to fall from heaven, so as to paint the towns red, so as to intimidate their brothers by living big. We want to reap where we did not sow. In short, we want an easy life.

So some emotionally empowered country, sit all night planning on programs such as what you and I call Multi- level marketing, Networking business with a stipend to entice (us) i.e. those countries that are emotionally poor in our own way. Because the way it sells there is not the way it sells here.

Once here, you and I jump into it, thank the Creator for our leaders who indirectly have contributed in aiding us into their hands, they are now our saviours – our mini gods. Do we have another choice than to live for survival? Most of the survival of this program thrives more amongst Africans then other developed countries in the world. Even their patterns differ by countries.

Tell this company ( the so-called, Multi – level Marketing / NETWORKING companies), to pay ten dollars for the adverts and they’ll slap you with a NO!! They know that the best way of marketing is One-on-One marketing i.e. word of mouth. They also know that the coconut heads people will do it for them just as they have been doing it. They are just using our manpower.

I don’t like this. I want my people to be liberated. Let’s get over immediate gratification priorities, let’s have the habit of long term project. Let’s kill the spirit of greed. Let’s kill the spirit of jealousy, envy and wickedness. China is where it is today because it cultivated the habit of entrepreneurship. Now millions of Chinese networking businesses abound in Africa. Our Government should also stop the faceless policy that discourages people from doing things on their own. Regulatory bodies should slow down on us. Do you know if you learn one thing or the other and instead, use these resources on you (instead of multi-level marketing), then in five to ten years time, you will not be hungry? But most Africans want instant results. Let’s stop allowing all these foreign companies to use us and dump us with the promise of travel, cars and house. When you own your own business you will be able to do those things with ease.

I have studied multi-level marketing and I know their tricks. Each transaction goes straight to their country. We sell their products. We bring ready market sfor them. We are directly building and increasing their GDP. Do that for yourself and watch your country’s economy grow rapidly.  If we are importing goods, let’s know it’s importation we are doing. But not using our people and manipulating our leaders who in turn, push our people into these “Networking” jobs and their tricky programs. I am still waiting penitently for an African multi-level market – I suppose it’s only a matter of time.  To read more posts by Danstan, click HERE

ARE YOU AT THE RIGHT PLACE? By Mercy Karumba
Previous