The Next Big Thing By Martin Gicheha

There was a man who wanted to buy a television so badly but he could not afford it. So he started saving up... 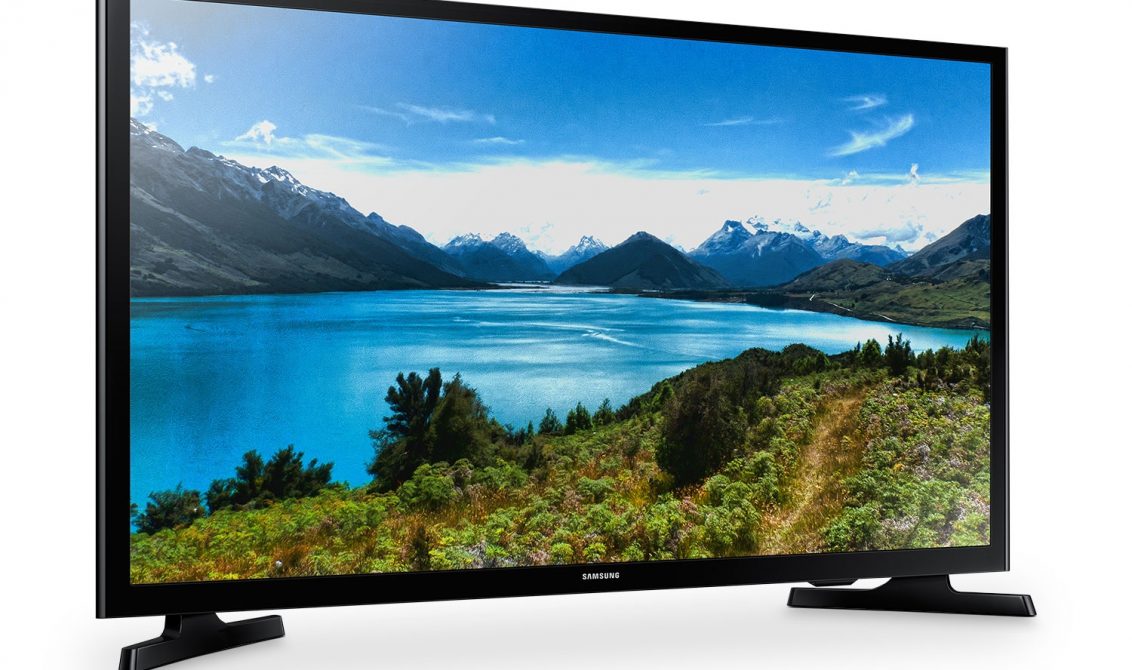 There was a man who wanted to buy a television so badly but he could not afford it. So he started saving up for his dream TV and every time he passed through an electronic shop he would get inside and admire his object of fascination.

Time passed and after six months, his cash was not quite sufficient to bring the TV set home and he was nearly tempted to steal money to top up his savings. He worked extra hard and after 3 months, was finally able to buy the TV.  He brought it home, connected it and set it at the best position in his house for better viewing. However, when he switched it on that evening there was an advert showing another model on the market that was better than the one he had bought. He felt sad and started planning on getting the newer model.

He started over again the process of saving, he even sold one of his cows to get the new television in the market. After a couple of months he was able to afford the television set and brought it home happy that finally he was able to achieve his life long dream. He packed the previous one and stored in. After watching his television happily for two days he saw another advert showing a newer, better model of the television and his heart sank with distress. All in all, he purposed that he would get the better television; the cycle continued for many months and the man never became satisfied at any one time. What was meant to bring happiness to the man instead always brought distress and so the cycle continued.

So it is in life. If we keep chasing whatever entices our eyes, we will never taste happiness no matter how hard we work to get what we think will fulfill our hearts. Life is easy; it is the accessories that make it hard. Every time the man worked hard to get a TV, he ended up becoming frustrated because the same TV would show him that he had not done enough. Sometimes, the very thing we want so badly keeps making us desperate by showing us that  we could have done better. There are friends who, no matter how much you sacrifice for them, they will always make you feel that you could have done more. Besides, there are many things in life that we chase which we will never appreciate if we are not contented with what we worked hard to get. Life has a way of making you feel like you need to get the next big thing and what you have is not even worth having. If we succumb to every pressure in life we will always get rid of what we need to get what we want; the list of wants never gets outdated.

The truth of life is that there will always be somebody with a better phone than yours, there will always be someone who is beautiful than you and there will always be someone with more money than what you have. The best thing to do in life is to be content with what you get and work at rising from there; there is a huge difference between being content and being mediocre. May your heart be full of contentment and empty of mediocrity; that is how you can be happy and have lasting joy. Never chase every new thing in the market; you will die with a store full of efforts that were turned shortly into regrets. In life contentment is a great gain, never lose it.

MASTAMAP.COM – Why We Created An Address System for SMEs of No Fixed Abode By Miriam Mukasa
Next
Loading...
Loading...