On ‘Unconscious Bias’ by Angela Mugo

Today, we had someone speak to us about 'Unconscious Bias'. The conversation wasn’t mainly about this but about discrimination. I know it's a sensitive... 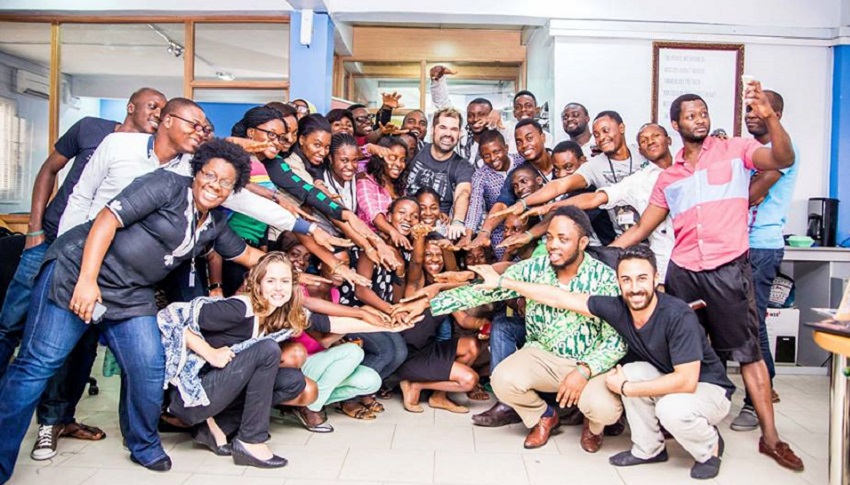 Today, we had someone speak to us about ‘Unconscious Bias’. The conversation wasn’t mainly about this but about discrimination. I know it’s a sensitive topic but this particular conversation was about women in technology. I am not going to take the “women need a place too’ on this one, but I am going to use this issue to bring to light, a few things that kept rolling around in my head.

The thing with this approach is not only does it make you feel bad about yourself, it also makes it very difficult for you to deliver. Recently, I found myself comfortable about delivering substandard work because I felt that was what people expected. When something is below par, I imagined that people would shrug and say, well she did a pretty good job given she is a lady in tech. That would I would even accept segregation i.e when people were speaking about important things, I would allow myself to be kept out of those conversations. I would let my mind wander and lower my voice imagining that it was not important. When they washed down my opinions, I would shrug and say that my opinion is probably not that amazing.

This does not apply only to women in tech but also to other people who are challenging the norm. As such, one needs to go out there and fight the battle for everyone like you. You need not just be good enough given your situation, but great. You need to be an example to those who are the norm that your kind are also a norm. On your shoulders rests the responsibility to tweak the status quo.

Can a Nation Prosper without Half its Population? By Mitchell Odhiambo
Previous