The Journey is as Important as The Destination By Mwangi Ndegwa

A young man who had always aspired to be a photographer after graduating from college was lucky to be invited for an interview... 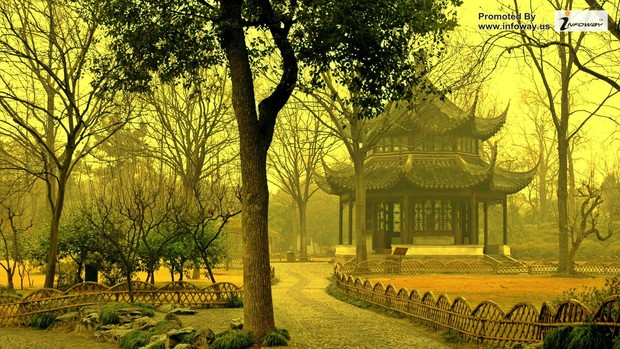 A young man who had always aspired to be a photographer after graduating from college was lucky to be invited for an interview in a leading film and photography production company.The studios of this company were set in a serene, leafy suburb. To get to the offices of this company, one had to cover a distance of two kilometers from the gate to where the buildings were. Along the way, there were scenic sites perfect for photo shoots. Unbeknown to this young man, that route was made that way intentionally. It was part of his interview. When he arrived at the gate, he presented his papers and the guard at the gate let him through and directed him to the offices. This young man’s mind was focused on time and the offices. He didn’t want to be late so he walked as fast as he could. By the time he got to the interview room, he was sweating and out of breath. The interviewers gave him time to catch his breath before ushering him into the interview room. The room was filled with wonderful photos along all the walls most of them taken along the same route he had used.

He was in for a shock because instead of the usual interview questions, the interviewer had a pointing rod which he used to point at random, pictures on the wall. His assignment was to say where he had seen the particular photo. Sadly, he did not even get a single one of the questions correct. He sadly failed the interview.

The lifestyle we are living nowadays is moving at such high speed that turning away for a single second, one will end up crashing. The media is awash with so many things that we are being told that for us to be or to appear to be successful, we have to achieve or attain them. Society has placed such high expectations on young people. These things are just illusions so they are impossible to attain. This in turn, causes so much pressure on the human mind that many people are turning to false relief in the form of drugs and other antisocial behaviours. So many of us are in a race to some place, a place we have no idea where it is, or how far it is and above all else, whether it will be beneficial for us.

Many people end up becoming so frustrated when after working so hard in life and sacrificing so much, they reach a point in life when they realize that it was a chase after the wind. I hope we don’t get it wrong. While it is right to work hard in life and aspire to achieve greatness, along the way, there are so many things that we pass along which we tend to ignore but which are very important to our growth and well being.

In marathons, there are water stations along the way and the marathon runners are always advised never to bypass any one of them.We need to apply the same principle in life. It is important to take breaks along the way, sample the beautiful scenery along the way, smile to the people who you meet along the way, say hello to the security guards in the buildings you visit, the attendants at the supermarket, appreciate the waiters in the hotels you dine in, give way to traffic, smile to the traffic cops.

While these may appear to be simple gestures, they make a big difference and they add beauty to our path of life. “There is an African proverb which says”If you want to go fast, go alone but if you want to go far, go together.” This means that we can never achieve much in life by ourselves. We need the people and the things that we come across in our lives (good or bad).  I hope you enjoy the scenery along your journey called life.

Birds of a feather flock together By Mwangi Ndegwa
Previous