On ‘THERE IS STILL HOPE’ By Mwangi Ndegwa

Fadhil is a well known man his fame stemming from his many years as a fruit farmer. This is a craft he has practised for many years.... 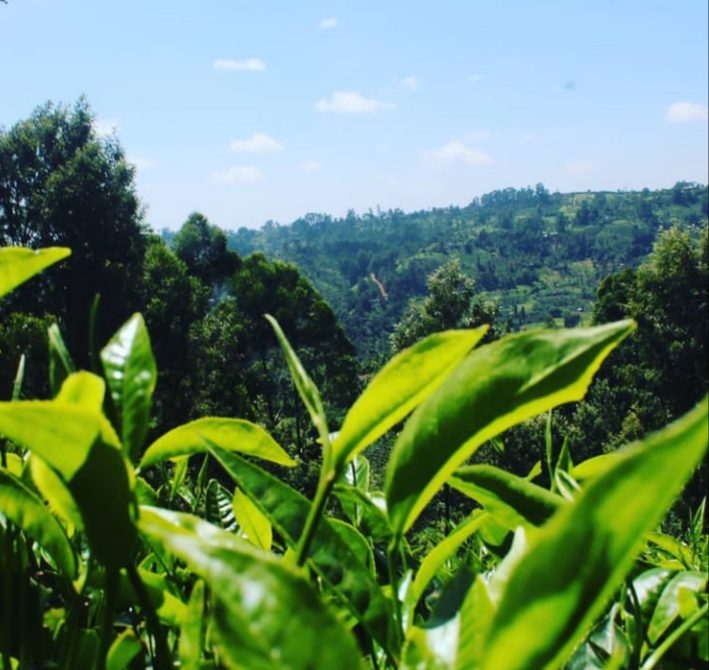 Fadhil is a well known man his fame stemming from his many years as a fruit farmer. This is a craft he has practised for many years. He is famous from Nanyuki his home , north of Nairobi,  the capital city of Kenya to Mombasa, a coastal town situated in the south eastern tip of Kenya. I got a chance to meet this charming old man and he has such a huge store of wisdom and knowledge in him. He shared an experience he had some years back in his expansive orchard and I learnt a very valuable lesson.

His orchard has a huge variety of tropical fruits and each has its own special needs. Some of them are seasonal making fruit farming labour intensive. On this particular day, it so happened that Fadhil had planted tree tomatoes on two acres of land. When they got to the flowering stage, Fadhil realized there was some discoloration of the leaves. Checking under the leaves, he found Fruit flies. These are small but very destructive pests which are equally hard to control. The attack was so severe that there was no hope of saving his trees. The agricultural officer advised him to cut off the leafy part of the plant and burn them with fire. That would help kill the pests, their eggs and the pupae. This was one of his most disheartening moments of his farming life. Over seven months of labour and thousands worth of inputs all went down the drain but he had no choice. One month after this incident, the rains came and new shoots started sprouting out of the stems. It’s at this moment that he realized that all was not lost. There was still hope because the shoots had been cut off but the stem was still firmly rooted in the soil and at the very first smell of water, shoots started sprouting out. He could still get some harvest from his fruit trees though at a latter date.

The year 2020 was one that many of us want to forget in a hurry. Many lost their jobs and others closed their businesses. Others were forced to scale down considerably thus loosing their revenue. There are others who have lost spouses to death or even divorce. There are students who have been forced to drop out of school because they were unable to raise the required fees. These and many more incidences have left many people feeling hopeless and helpless. They feel as if it’s the end of the world for them. One thing we should take comfort and solace in, is that as long as one is alive, there is always hope for a comeback. The ability to bounce back is still very much alive in us and it will only be a matter of time before we start rising again. Let’s not focus too much on what was, but keep our focus on what is and what can be. There is still hope of some order in the midst of all this seemingly chaotic world. Don’t allow the experiences of the past to stop you from trying just one more time. To read more uplifting posts by Mwangi, click HERE

IF THE PHOTO IS BLURRY, ADJUST THE FOCUS By Mwangi Ndegwa
Previous