IF THE PHOTO IS BLURRY, ADJUST THE FOCUS By Mwangi Ndegwa

James was a photographer of repute. His photos had appeared in the leading galleries of the world. He had photographed newsmakers from the world of business, politics,... 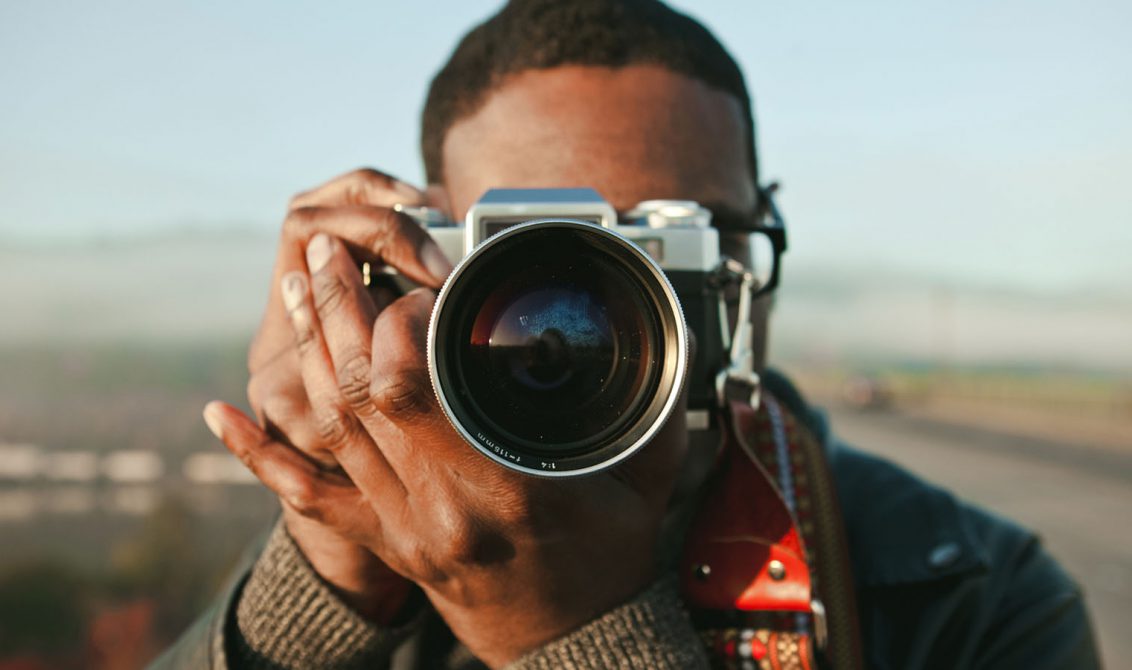 James was a photographer of repute. His photos had appeared in the leading galleries of the world. He had photographed newsmakers from the world of business, politics, and even the social arena. He had been in the business for over thirty years and had even won many presidential awards including receiving a special pass to all VVIP functions. And yes, despite all his achievements, not one of his four children had shown any interest in photography all had taken different career paths. The first interest in photography came from Timothy, the son to his firstborn Smith. Though still young at only five years of age, his interest in matters cameras were beyond any imagination. He followed his grandfather wherever he saw him with a camera. James knew that age was catching up with him fast and that it was only a matter of time before he called time on his career. James was happy that at least there was somebody in his family who was showing keen interest in his craft. He was glad therefore that a family member could take over from him once he hanged  up his lenses.

James therefore decided to always take Timothy with him wherever he had a photoshoot. After five months of tutoring, James gave Timothy one of his older cameras. Timothy was besides himself with joy. He could now take as many photographs as he wanted and couldn’t wait for the weekend to come so could take his camera on a “road-test.” On Saturday mornings, immediately after breakfast, Timothy took his camera and rushed off to a wooded area near his grandparents’ house. He loved nature and so he was leaning towards wildlife photography. Timothy started snapping away but every time he checked his photos, they were blurry. He thought the camera had an issue so he rushed back to his grandfather and explained his predicament. One look at the photos and his grandfather immediately knew what the problem was. Being a practical person, he took his grandson right to the spot where he had taken his photos. His first click brought out such a wonderful photo. Then he explained to his grandson “The reason why you photos look blurry is because your focus is off.” Then he explained to him how to set the focus of the camera and true to his words, the photos came out perfect.

Most of us may not know much about the technical terms used in photography because our smartphone camera has everything on auto mode. All one needs to do is point and click but for those who do it professionally, we know that every setting on the camera’s dial matters if you are to get sharp quality photos. You have to get the aperture,  shutter speed, exposure, focus and the ISO settings right. If you get one wrong, then the whole photo is spoilt. The most important of all these settings is the focus. This determines whether the photo will come out clear, distorted or blurry. A slight move on this dial can make or break a photo shoot.

There is an important lesson we can get from  this analogy. Our minds are like a camera. Once we see or hear something, it’s imprinted permanently in our minds. These are the materials we use when it comes to planning for our future. They help us set our goals and design our vision. To be successful in life, we need to have a clear focus of what we want in life be it from a  relationship, career, school or our social life. If we have too many things on our mind, our focus becomes blurry because we don’t have a specific thing that we are focusing on. This lack of focus usually causes us to waste so much time, energy and resources as we chase multiple targets and most of the time, ending up achieving nothing. The most successful people usually take one thing, focus all their energy there and pursue it to its logical conclusion. Their focus is clear and they never waiver. These are the kind of people we should look up to. Remember this “If the photo looks blurry, adjust the focus.” To read more posts by Mwangi, click HERE