George had gone to visit his business and golfing partner Roy, in the posh Muthaiga estate located in the outskirts of Nairobi. Roy's compound is surrounded by... 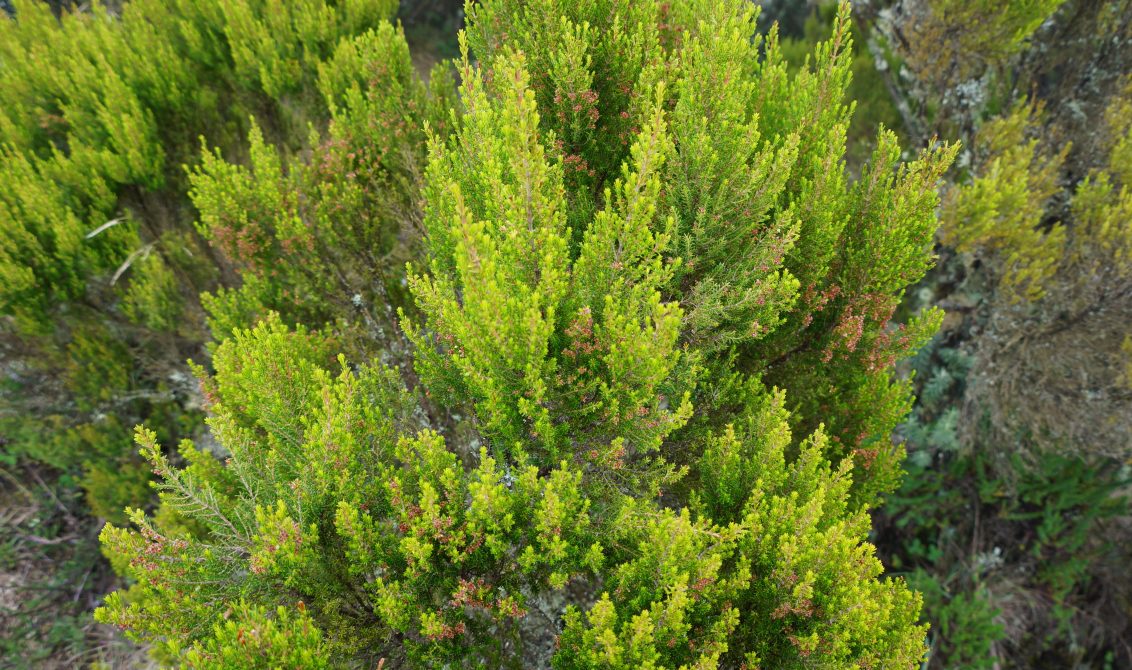 George had gone to visit his business and golfing partner Roy, in the posh Muthaiga estate located in the outskirts of Nairobi. Roy’s compound is surrounded by Bougainvellea and Keiapple fence. Naturally, these two have short but sharp thorns which are very painful if they prick you. Roy has a huge German shepherd dog which likes to follow him to every place that he goes to within the compound. On this particular day, before George arrived, Roy was trimming and hedging the fence so there were many pieces of young shoots with thorns. Roy has his favourite spot in his compound where there are many indigenous trees and lush green grass. It’s this spot that he goes to when he wants some quiet time to unwind. This is the spot that Roy choose to set his business meeting with his friend. As is usual with his German shepherd dog, it followed him right to where he was having discussions with his friend. The dog settled just next to its master Roy but the spot he lay on, on had very many thorny cuttings that Roy had trimmed earlier from the fence. The dog started whining but Roy didn’t seem to notice. When this went in for a while, George became concerned and asked his friend “Why is this dog whining? Could he be having some problem or…..? “Calmly and casually, Roy replied “He is lying on thorns.” Perplexed, George asked “why doesn’t he move?” Roy replied “When he gets totally uncomfortable enough and gets to the point where he can no longer persevere any more, he will move.”

Many of us may think that  Roy is very inconsiderate and a sadist but let’s pause for  a while and ponder. We keep complaining about bad leaders yet when elections come round, time and time again, we elect the same characters and the cycle of whining starts all over again. We complain that the environment is dirty yet we do nothing about it – in fact we contribute to this same problem through littering. In countries like Kenya, we board public transport vehicles with loud music and rude conductors knowingly then turn around to complain about the same thing we’ve contributed to. There are so many other examples but the point I want us to take home is this: We should learn to change things or rectify them the very moment we realize things are not right because if we allow them  to escalate, they will soon become the norm which we then accept as part of our lives and then turn around to complain about them every day. We need to become uncomfortable enough with the wrong things in our politics, social life, economics, religion or even our education systems. Only then shall we be in a position to change them. Your level of discomfort with the things around you will determine how you are going to handle them. To read more posts by Mwangi, click HERE