So, you just want to sit on the fence and not offend anyone? You want to be a leader while at the same... 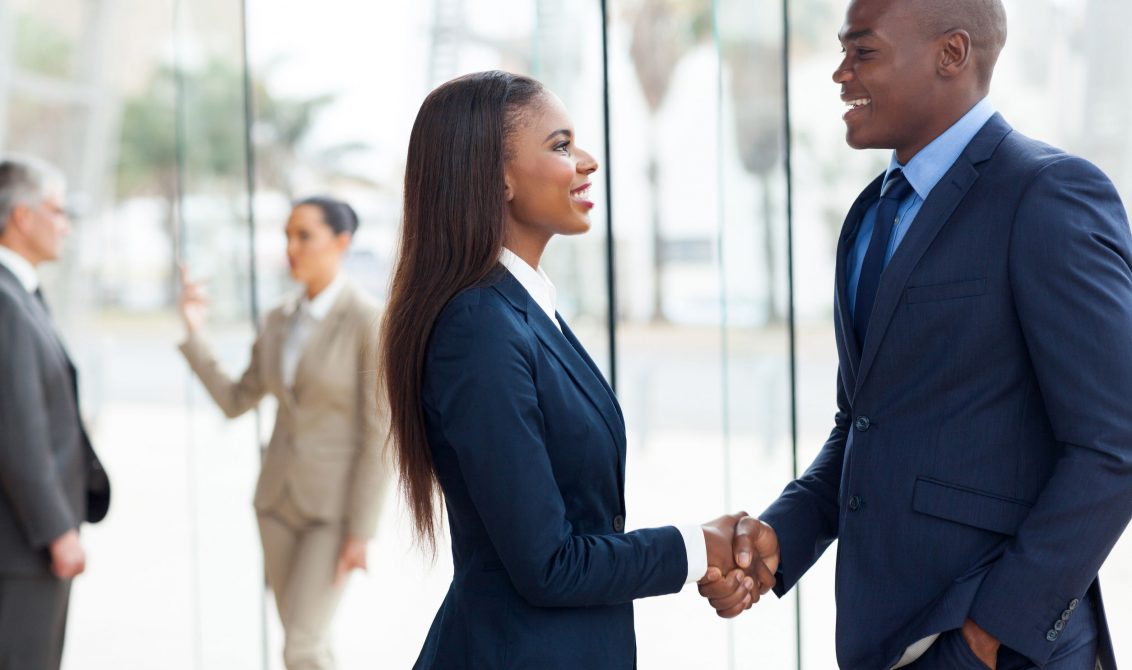 So, you just want to sit on the fence and not offend anyone? You want to be a leader while at the same time, wish to be friends with everyone? You wish everyone would do as they were told, so you could avoid confrontation(s). You wish people would not have to be nagged and would instead, focus on doing their jobs because you are not comfortable correcting people. You like the idea of being a manager but don’t want to offend anyone or, take sides. You just want to sit in front of your computer and live in a world where everything works according to plan.

Well. Where do I start? One of the most frustrating situations to be in, in the world of work, is to work for such a weak manager. A manager who is reluctant to resolve matters, a manager who is scared of voicing his/her opinion. A manager who will not stand up to his/her superiors to fight for his/her team.  A manager who allows lazy colleagues to get away with their bad habits and so their workload falls on the shoulders of their hardworking colleagues.

Working for such a leader often means that those of you in her/her department may be overlooked as you watch your colleagues in other departments, being promoted or enjoy a salary rise simply because they have managers who will fight for them. Why do such weak people get into management? Simple. People often believe that being a leader is a glamorous role – they only focus on the positive aspects of the job, paying little attention to the boring parts that come with it such as: admin/ paperwork, reports, appraisals, legal, compliance, budgets or difficult aspects (meeting targets, ensuring staff meet their targets and if not, find out why).

People think being a leader is easy and that everyone can do it. This is not so, my friend. So I would say this – if you know you are weak, if you know you cannot manage, the good, bad and ugly aspects of business leadership, then, step aside and let someone with real guts do what is required. If you wish to be a leader one day, always remember this motto: Don’t focus on being popular; focus instead, on being fair.   To read more posts by Miriam, click HERE

'YOU JUST NEED ONE MATCHSTICK STRIKE TO START A FOREST FIRE' By Mwangi Ndegwa
Next
Loading...
Loading...