On ‘The Definition of Success’ By Mitchell Odhiambo & Mercy Karumba

MALE PERSPECTIVE By Mitchell Odhiambo To one man success is touring the world, to another having a million dollars, whist another, having a child... 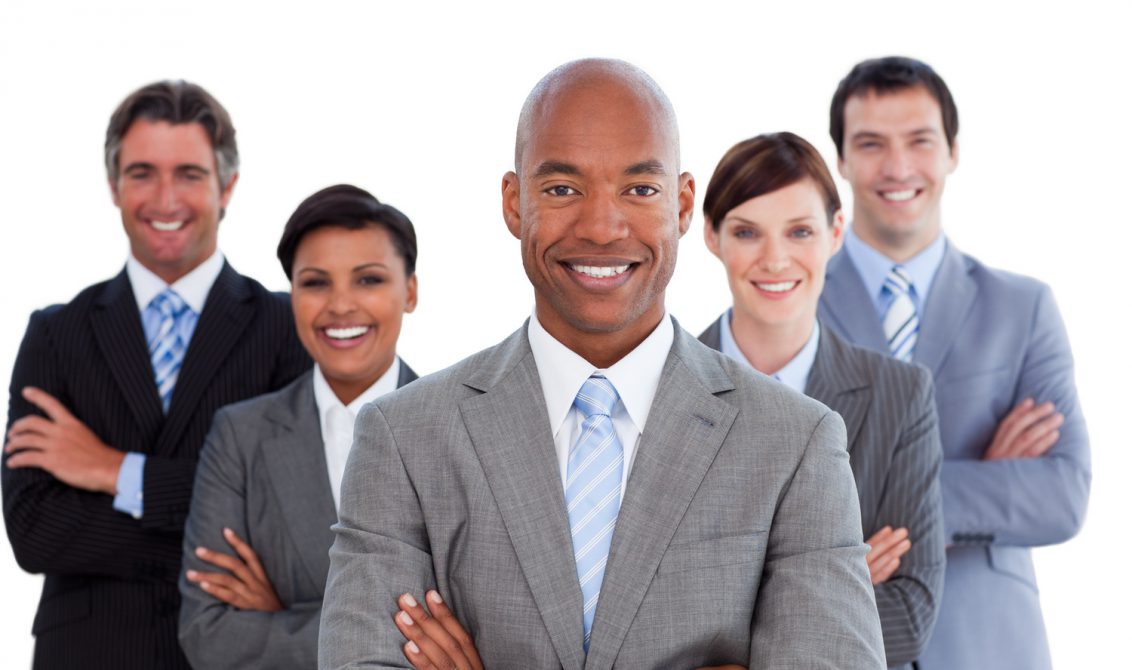 To one man success is touring the world, to another having a million dollars, whist another, having a child or getting married. The spectrum is so wide, and the array so broad, success could be anything to anyone. This could be classified as the ability to accomplish the objectives one has set out for oneself.

There’s a poem that says success is failure turned inside out, the silver line in a cloud of doubt. And this is commonly alluded to, when it is said, you only need to succeed once to be classified as a success. Often it comes after a series of repeated failures, learnings and trying moments which build in you the fortitude and character to press on. With discipline and endurance, like a good soldier, success is founded.

Humans often overestimate what they can accomplish in a given unit of time i.e. hour, day, week, month, year etc. but highly underestimate what could be accomplished over a longer period of time. All it takes is to make the small gains repeatedly until it becomes a habit ingrained in your nature.

Learn to read a book a month, a week, every 2 months etc. in your area of interest or for general knowledge and you will be astounded by how much you improve as a human. Your objective then would be to become a better person than you were yesterday.

Draw out your goals, write them down and make them plain with little performance indicators that give you that little rush of dopamine or adrenaline and congratulate yourself over each milestone covered and accomplished. Be accountable as well to mentors or peers who keep you in check and then you’re on your path to success.

Until we speak again, I am your host Mitchell Odhiambo. Welcome to a man’s new world. To get a female perspective on this, be sure to catch my colleague Mercy’s article below:

Isn’t it interesting how the word SUCCESS means different things to different people?

For one parent, success to means having a child, studying/working abroad, while to another, having a child working/studying where they can easily access their child is far more important.

For another, owning a car as their first Fixed asset defines success, while another, owning a house is far more fulfilling. For another, having a high level position within a renowned  organization is their ambition, while to another, starting and running a business is the epitome of success.

For another, establishing themselves academically and career-wise makes them feel fulfilled, while to another starting a family first, brings the most fulfillment beyond other achievements.

What success means to you is totally different from how the another person perceives success.

How much have you been imposing your own definition of success upon others? Do you applaud them for their achievements without making them feel like your own path is better?