WHAT YOU FEED GROWS By Mwangi Ndegwa

Tanui is a daily farmer in the heart of Nandi county in the expansive rift valley in Kenya. Now sixty years old, he started his venture when... 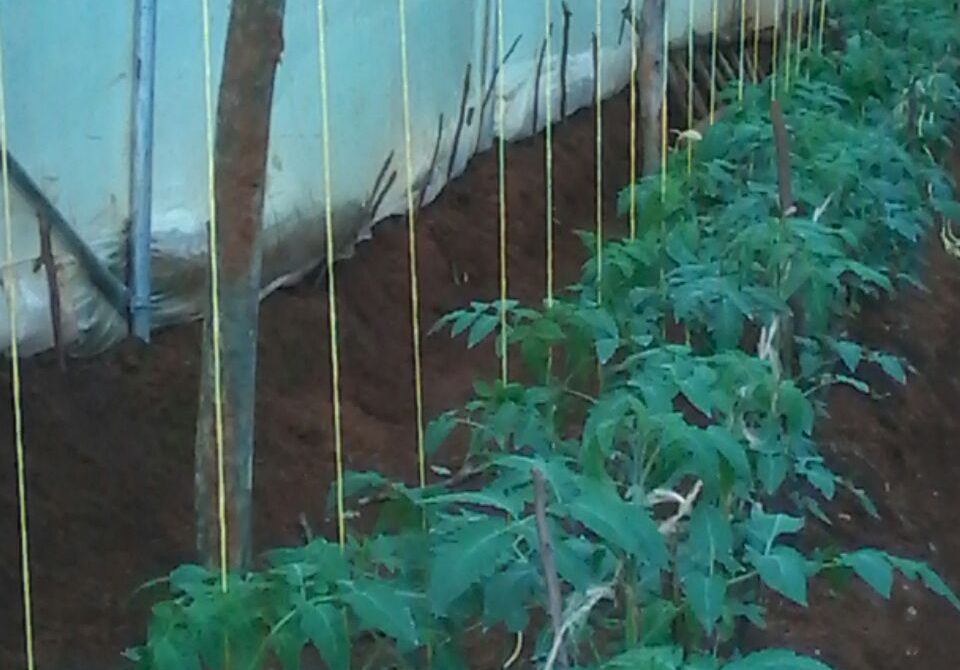 Tanui is a daily farmer in the heart of Nandi county in the expansive rift valley in Kenya. Now sixty years old, he started his venture when he was in his early thirties. Daily farming produces a lot of effluent because of the cow dung which is usually in plenty, owing to the feeding program and the number of animals one has.  Nandi being a generally hilly area gave Tanui a headache owing to the effluent flowing downhill, polluting other people’s farms and the river down the valley. The body tasked with matters environment, NEMA threatened to close down his venture if he didn’t find a lasting solution to the effluent problem. After  scratching his head for a while, Tanui decided to plant grass on the lower side of his farm including the path through which the effluent flowed through. This solved his problem but he also noted something else, the grass along the area where the effluent flowed was greener and healthier. This was caused by the effluent which is very rich in minerals. We could say in layman’s language that the grass along the effluent path was better fed than the one in the other part of the farm.

This analogy has a great lesson for us all. Our habits are like this grass in Mr  Tanui’s farm. The more we feed them, the more they grow. The main nutrition for habit is continual indulgence in it. The more you involve yourself in a particular habit, the more it grows and sets in you. It’s said that you cannot destroy a habit, you can only replace it. If it’s a bad habit that you know you have and it’s wrecking your life, start doing something different and positive in its stead. This will slowly starve the bad habit and with time, it will be out of your systems. I leave you with these simple words: Starve a habit and it will die. Feed it and it will grow. To read more posts by Mwangi, click HERE

"Holding a grudge is letting someone live rent free in your head!" By Miriam Mukasa
Previous