‘NOBODY AND NOTHING IS UTTERLY VALUELESS’ By Mwangi Ndegwa

"Get out of my sight you good for nothing boy. You are a disgrace to the family and you will never amount to anything in life. Such... 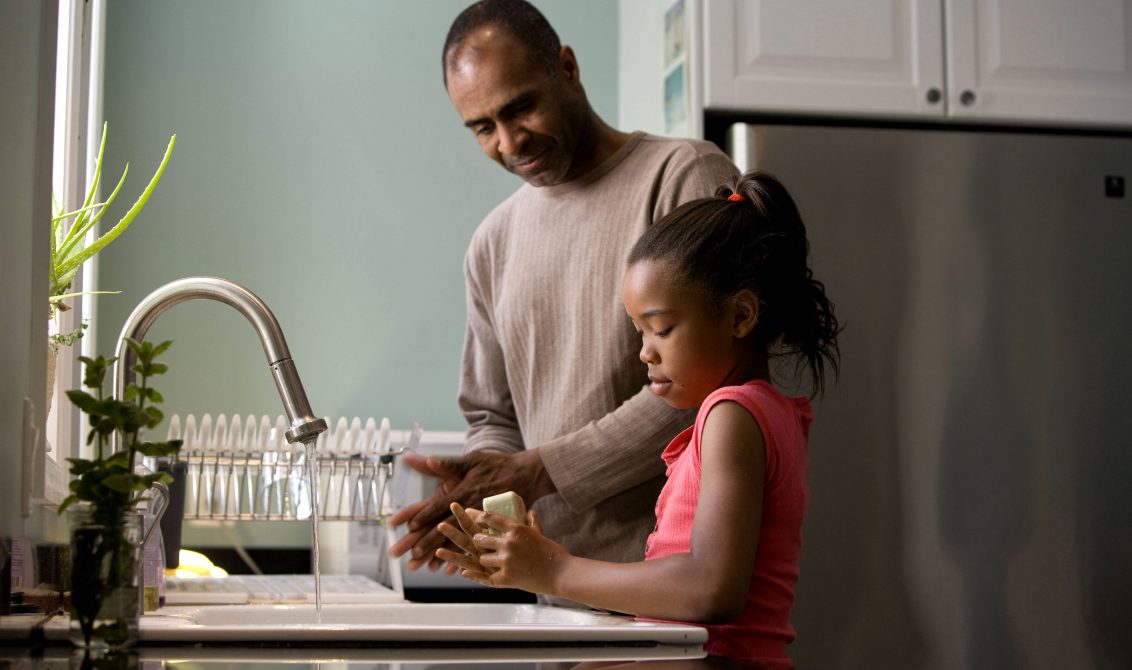 “Get out of my sight you good for nothing boy. You are a disgrace to the family and you will never amount to anything in life. Such grades have never been seen in my family. We are known to be academic giants but you have put a blot on this impeccable record with your low grades.”

These angry words were uttered by Mr. Okello directed at his son Otis. Otis had completed his fourth form exams three months earlier and his father had accompanied him to school to pick up his results. As the last born and having all resources and attention at his disposal, his father expected him to out perform his elder siblings but this was not to be. His dad was livid and would hear none of the explanations that his son gave. Mr Juma, the school principal, watched the whole altercation between father and son and didn’t utter a word until tempers cooled. He knew Otis was not good academically but he had won the school many accolades through sports and the arts. He knew that if he didn’t alert Mr. Okello on the same, these talents would be lost and a life wasted.

Mr. Juma was among the top performing principals and most of the best performers in private, co-operate,  government, sports and arts had gone through his hands. There was a plastic recycling plant a mile from school and the manager there was Mr.Juma’s personal friend and this was the place that he took Mr. Okello to, for some life lessons. When they got there, Mr Juma pointed to a very huge pile of used and dirty plastic bottles and shared the following words.  “To a casual observer, these bottles have outlived their usefulness and are in fact an eyesore to many who feel they are polluting the environment but if you look on the other side, those beautiful products are from these seemingly waste plastic materials. Your son might not be gifted academically but he has done exceptionally well in sports and the arts. None of us is gifted the same and we should avoid making the mistake of using one template to judge everyone. The most influential people in the world today are not academics but people in the performing arts, sports and even agriculture and innovation. So sir, nurture the talents in this boy and you will never regret it. I’ll leave you with these words from Albert Einstein; Everybody is a genius but if you judge a fish by its ability to climb a tree, it will live all its life believing it is stupid.” With this words, Mr Juma walked out and back to school. Mr Okello had also learnt a valuable lesson that no school had ever taught him in all his years of learning.  All of us can learn something from this. To read more posts by Mwangi, click HERE

'ON SMELLING THE ROSES' By Miriam Mukasa
Previous