This is a post, I wrote in 2017 but which still remains relevant. 7am, just after two hours of sleep,... 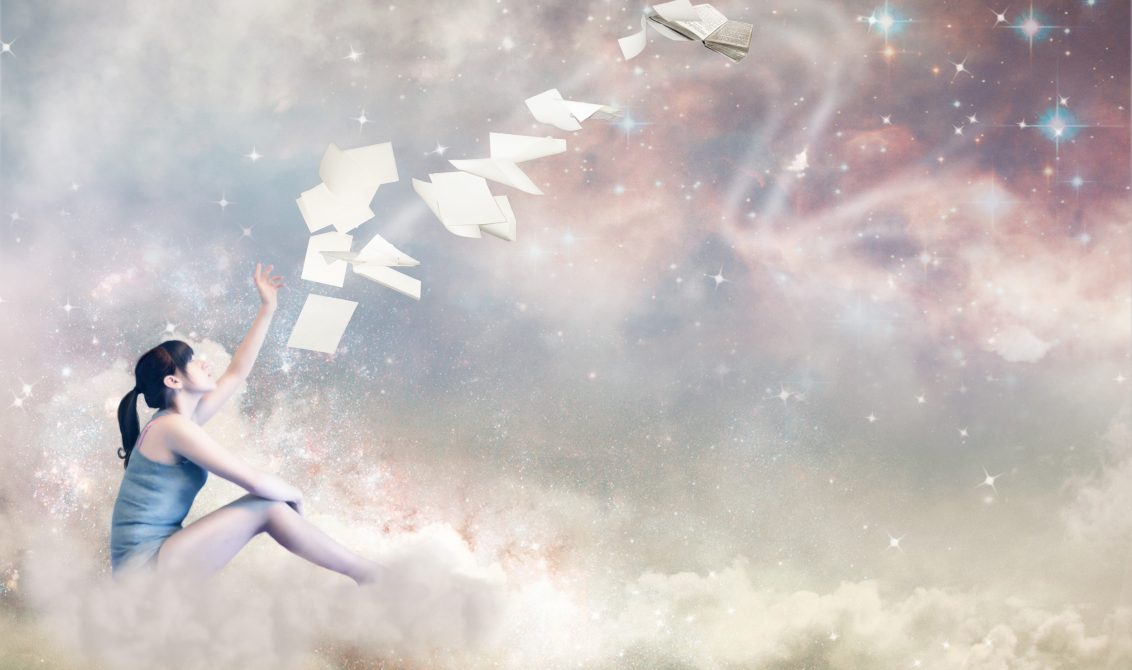 This is a post, I wrote in 2017 but which still remains relevant.

7am, just after two hours of sleep, I was standing in the queue ready to cast my ballot. 300+ men in front of me but I was unshakable. I was there for my country when she needed me, the most. 15 minutes later, the queue had tripled in length. About 600 more people had joined behind me. People were literally flowing into the polling station.

A childhood friend tapped my shoulder as he passed by. His name was WambI. He was in the company of three other young men. The last time I had seen them was five years prior. At the time, we had just received our identity cards. We were just about to join college then and were absolutely excited about taking part in the national elections for the first time in our lives. I felt elated. You know that feeling you get when you are lost and confused in an unfamiliar environment? When you are feeling absolutely out of place then you suddenly bump into a villager you’ve never even talked to, but the sense of familiarity makes you embrace each other like long lost brothers. You pick up stories from where you left with someone else in the past but you don’t mind, this is one of your kind, He will have supernatural revelation to flow with you. That was me then.

As I ran my eyes from the first person in the queue to the last, something struck me. We were the youngest people there. This was really disturbing.

‘You mean there is nobody else who has clicked 18 years for the past 5 years? Nobody else had registered to vote?’ I thought. ‘Where are the young people of my generation? Who will change the things we complain about on social media?’

It seems that hashtags are now regarded as doing things. Hashtags are very pretty on twitter, I love them. Actually on all social media. I will hashtag myself to the next week however, a hashtag is not a movement. A hashtag does not make you a revolutionary. A hashtag don’t change anything, it just remains what it is, a hashtag. I see you sitting on tour boats, typing on your computers and smartphones and going back on the binge to watch your favorite shows. I do it all the time too, my favorite show is Power.

Dreamers stare at the sky, and make plans, they hope. They talk about it endlessly. They start a lot of sentences with, I want to be or I wish. I want to be a writer, I wish I could travel the world. They dream of it. The buttoned up ones meet for cocktails, they brag about their dreams. The hippy ones have vision words and they meditate upon their dreams.

Maybe you write journals about your dreams or discuss them endlessly with your best friends, your girlfriend or your mother. It feels really good. But dreams don’t come true simply because you dreamt them. It is hard work that makes things happen. It is hard work that creates change. It is hard work. People are rewarded in public what they practice for ten thousand hours in private. Posting fancy quotes on social media doesn’t give you success. Complaining on social media will never change anything either.

Lesson one, ditch that virtual dream and be a doer, not just a dreamer. Maybe you know exactly what you dream of being or maybe you are paralyzed because you have no idea what your passion is. The truth is, it doesn’t matter. You don’t have to know. You just have to keep moving forward. You have to keep doing something, seizing the opportunity, staying open to trying something new. It doesn’t have to fit your vision of the perfect job, the perfect life. Perfect is boring. Dreams are not real. Just do.

You want to be a writer. Writers are people who write every day. Not cheap Facebook status updates to look wise, instead they write thoughtful introspective pieces in their journals. So start writing. You don’t have a job, be innovative. Challenging times also offer opportunities. Don’t sit at home waiting for the magical opportunity. Do something until you can do something else. You have no luxury of choosing until you build a name for yourself. Work until you no longer need to introduce yourself.

Volunteer some hours. Focus on something outside of yourself. Devote a slice of energy towards making the world a better place. The world revolves around the sun, not you. You are not as awesome as you think until you have done something today that your future self will thank you for. To read more posts by Danstan, click HERE

'Narcolepsy - The Monster that kills self-esteem' By Mercy Karumba
Previous