‘IT’S CALLED CONFIDENCE, NOT ARROGANCE. DEAL WITH IT!’ By Miriam Mukasa 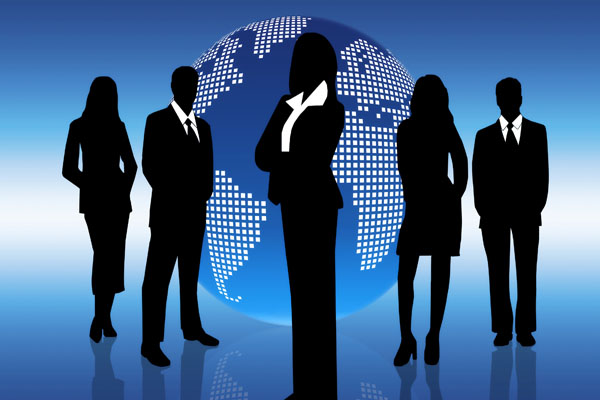 Bill Gates, Usain Bolt, Steve Jobs, Lewis Hamilton, Mohammad Ali, Sugar Ray Leonard, Christiano Ronaldo,  Lionel Messi, Tiger Woods, Jurgen Klinsmann, Mark Zuckerberg and so the list continues. What have these people all got in common? They are or were, all successful people in business or sports. What else have they in common? They were all at one time or another, called arrogant often more than once. What was their reaction? To become even more successful!

These people (or champions), don’t t let such criticisms temper their ambitions. Instead, they cut out the “noise”, get rid of distractions around them (including people) and focus on success. These men have self confidence and determination – they have tunnel vision where success is the only game. They do not give up, no matter what the hurdles. That is why they became champions and the closest their critics came to success is often watching them on TV or reading their books.

People who believe in themselves or those who display self confidence are often called arrogant. After all, how dare you call yourself “The Greatest!” as Mohammad Ali dared do. How dare you think your team is far superior than other teams? How dare you think of developing something called an iPhone when we already had fully functioning phones which we were happy with? How dare your company grow so big?

As far as I am concerned, I wish we had more such people. I wish the world was full of people who were more secure and full of confidence. Sadly though, many keep listening to all the noise around them and believe people who tell them they are nobody. Don’t fall into this trap. For self confidence will keep you going when the lights are about to be turned off and you have no cash to pay your bills. Self confidence will convince you to try again, one more time… and then again. To read more posts by Miriam, click HERE

'TAKE CARE OF YOUR AGEING PARENTS' By Danstan Wasobokha
Previous