On ‘MEN PLAYING IT SAFE IN CONVERSATIONS’ By Mitchell Odhiambo

Contrary to women, men tend to play safe in conversations. They will talk about external elements from sports through to politics, cars, I... 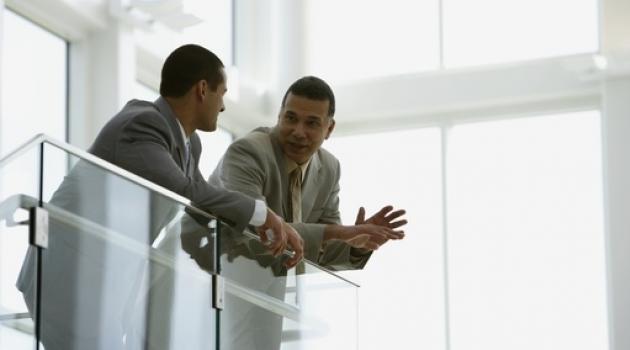 Contrary to women, men tend to play safe in conversations. They will talk about external elements from sports through to politics, cars, I mean name it. It usually involves factual communication and rarely his feelings or inner thoughts. Women however, dive right into their feelings, they talk about their family, dreams, insecurities, concerns etc and it gets emotional all too fast.

Psychologist Dr. Judith Tingley (1994) once described the differences in women and men’s conversation topics. It stemmed from a sailing lesson she took with four men and a male instructor. In Tingley’s words, “The majority of the conversation centered on business and money. There was no discussion of people, feelings or relationships. No one mentioned a wife, a child, a brother or sister, a mother or father. The conversation was almost totally about each individual man and what he had done or seen or been, relative to sports, business or money. Men are private about anything having to do with relationships, feelings and emotions. They usually only disclose to significant others the private aspects of their lives” (p.24).

This is probably why we can easily move through life with minimal emotional obligations, laugh at situations, have each other’s backs, and so on and so forth. You can go for a decade without seeing someone and once you meet up it’s brief and real, like you never stopped talking.

Women sometimes get frustrated and accuse men of being secretive. It often doesn’t occur to us men, to invest as much emotional energy into a conversation, we hope you understand. We’d rather talk about the future than dwell on a recent occurrence and dissect it inside out.

Though I would say, having found “The One”, you can go on & delve into

the depths. You don’t need to play it safe any more. Be vulnerable and be open, the relationship needs it. Let me know what you think. Until we speak again, I am your host Mitchell Odhiambo. Welcome to a man’s world. To get a female perspective on this, please read my colleague Mercy’s post HERE

'PROCRASTINATION  CAN BE COSTLY' By Mwangi Ndegwa
Previous