‘CUT OFF THE MOORING ROPE’ By Mwangi Ndegwa

Fernando was born along the coast of Brazil close to the city of Rio de Janeiro. His life predominantly revolved around the sea for he had grown... 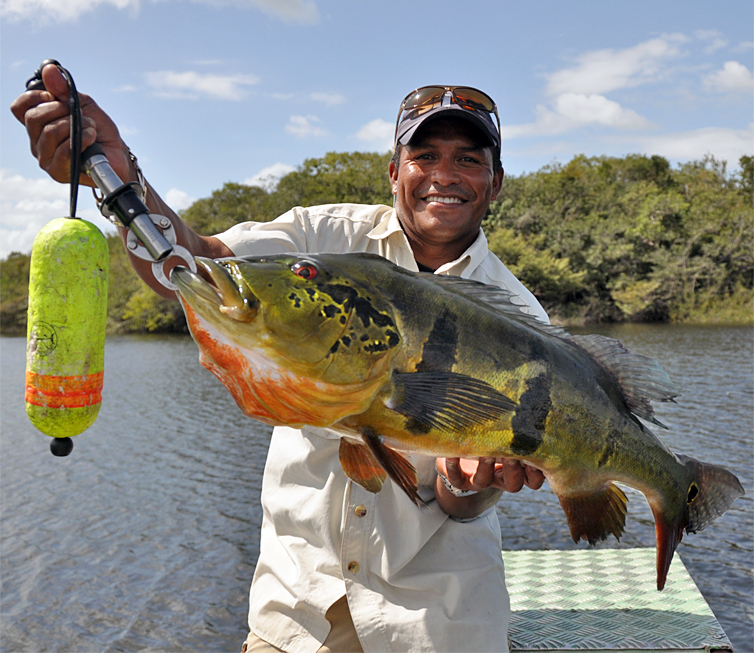 Fernando was born along the coast of Brazil close to the city of Rio de Janeiro. His life predominantly revolved around the sea for he had grown up watching his father and uncles set sail out in to the sea every evening and couldn’t wait to meet them on shore in the morning as they hauled in their catch. Fernando always harboured secret ambitions of one day sailing out into the vast ocean. He had asked his father on numerous occasions to take him on his fishing expeditions but his father had the same reply “you are still too young and the ocean is too dangerous. You cannot handle life out there as of yet.” This response never dampened Fernando’s hopes and when he finally came of age, his father slowly started introducing him to life in the ocean. He was over the moon with himself, for he knew that finally his dream had come true.

During the first days in the ocean, Fernando’s father would select one of his many fishing boats and they would sail out though it was always within sight of the shore. It was also during the day time for his father knew how treacherous the ocean would be at night with strong winds and cold weather. He knew his son was not yet ready for that . As days progressed, Fernando’s ambition grew more intense. He wanted to be in charge of a boat and he thought his father was taking to long to grant him, his wishes. During the several trips he made with his father, Fernando gained more experience and sometimes his father would allow him to take charge of the stern. These moments filled him with pride. As days went by, Fernando’s patience continued wearing thin so he then started hatching a plan of sneaking out in to the ocean with one of his father’s boats. On the appointed day, Fernando didn’t show up at the shore but instead, got himself among the papyrus reeds. He waited until all the catch of the night had been loaded into the cold storage trucks and the fishermen had finished cleaning and repairing their nets and gone off to rest for the day, before slipping in unnoticed into one of the boats. He went into the stern and started the boat. He tried steaming off into the ocean but the boat was just bouncing up and down over the water and he couldn’t make it move even one foot. His father had forgotten his fisherman hat and as he was coming back for it, he heard the loud sound of the motor boat engine.

He ran of to the mooring and what he saw horrified him. His son was on the stern furiously gunning the engine but all that was happening was the bouncing up and down of the boat. He ran and jumped into the boat and pushed his son’s hand off the throttle. He killed the engine and after a  tough lecture, explained to his son why the boat wouldn’t move. “You can’t attempt to sail out with a boat when the moorings are still tied to the bay, he explained. You have to untie those ropes so the boat can move out.” Fernando dropped his face in shame. “How had I not thought of that?” he silently questioned himself. ” I have missed out on a lifetime opportunity. But there is still tomorrow” he consoled himself.

There is a Fernando in each and everyone of us. Each one of us has an ambition and something we want to achieve in life but there is something that we need to let go or stop doing to enable us to move ahead but the attachment that we have with this particular thing, person or habit makes it difficult for us to do so. Take for example someone who wants to lose weight. It’s common knowledge that for this to happen, we have to change our diet and stick to an exercise regime set for us however, that tempting smell of those fries and cravings for junk foods hold us back. Every student wants to excel in their studies but those night out escapades and that “high” caused by the intoxicating substances and the great company of our friends is too good to let go. Those who are in marriages know clearly that keeping company with that group of friends is putting their marriages in jeopardy but we still want to hang around them for those sweet gossips. These and many more are mooring ropes and there is no way we are going to sail out into successful marriages, academics or success in our social life if we are still holding on to these and many more bad habits. So from today, cut off those habits and friends who are adding no value to your life and those who keep pulling you back and stopping you from progressing. In other words, cut off the Mooring Rope. Read more posts by Mwangi Ndegwa