‘WHERE DOES ALL YOUR HOPE LIE’ By Mercy Karumba

This is a story I shared a while back:   A pretty and wealthy woman was serving a life sentence in prison.... 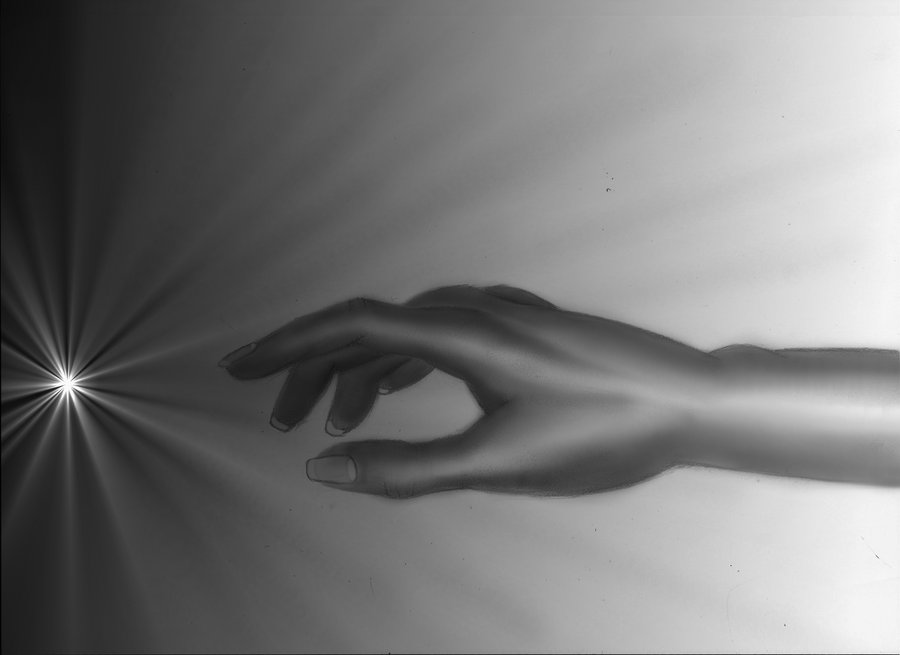 This is a story I shared a while back:   A pretty and wealthy woman was serving a life sentence in prison. Angry and resentful about her plight, she had firmly decided that she would rather die than live another year in prison. Over the years she had become good friends with one of the prison care-takers. His job among others, was to bury those prisoners who died, in a graveyard just outside the prison walls. When a prisoner died, what followed was the care-taker ringing a bell which was heard by everyone. He then took the body and put it in a casket. Next, he entered his office to fill out the death certificate before returning to the casket to nail the lid shut. Finally, he put the casket on a wagon to take it to the graveyard and bury it. Knowing this routine, the woman devised an escape-plan and shared it with the caretaker:

The plan was that, the next time the bell-rang indicating someone had died, the woman would leave her cell and sneak into the dark room where the coffins were kept. She would slip into the coffin (which this time round would be made with special vents for air) containing the dead body while the care-taker was filling out the death certificate. When the care-taker returned, he would nail the lid shut and take the coffin outside the prison with the woman in the coffin along with the dead body. He would then bury the coffin. With the special vents, the woman would have enough air for her to breathe until later in the evening when the care-taker would return to the grave-yard under the cover of darkness, dig up the coffin, open it, and set her free. She would also carry along a small flashlight to cope in the darkness beneath, until the hour of expected freedom.

The care-taker was a bit reluctant to go along with this plan, but since he and the woman had become good friends and knowing that he had a lot to gain from the freedom of this wealthy woman, he more than agreed to go along with the plan.

The woman waited desperately for several weeks before someone from the prison died. One day, she was asleep in her cell, when she heard the door-bell ring. Immediately, she knew this meant there had been a death and her long-awaited hour of freedom was finally here. She got up and slowly walked towards the dark room. She was nearly caught a few times. She opened the room where the coffins were kept and quietly in the dark found the coffin that contained the dead body. She careful climbed into the coffin and pulled the lid shut and waited for the care-taker to come and nail the lid shut. Soon after, she heard the pounding of footsteps and the pounding of hammer and nails. Even though she was very uncomfortable, she knew that with each nail, she was a step closer to freedom. The coffin was lifted into the wagon and taken outside to the graveyard. She could feel the coffin being lowered into the ground. She didn’t make a sound as the coffin hit the bottom with a thud. Finally, she heard the dirt dropping on top of the wooden coffin and she knew that it was a matter of time before she would be free at last. After several minutes of absolute silence, she began to laugh-feeling happy and free! Feeling curious, she decided to light the flashlight to find out the identity of the dead body next to her.

To her horror, she discovered that she was lying next to the CARETAKER……her only hope of freedom.

It is indeed a long story, but the lessons attached to it are actually priceless. There are people who are confident that they have life all figured out with the perfect plan. In desperation we also put our 100% hope and confidence in a person (be it for that job position, business deal, internship position etc), either because of their wealth or because they seem to be well connected. What we don’t realize is that as is human nature, we are never guaranteed that the condition that you put so much faith in can turn around in a single minute. It is only our Creator who we are assured, never changes no matter what. At times we put our trust in people knowing that they are, our break-through.

So where does all your hope lie in that desperate situation? Those factors that you are so dependent upon could change in a single moment. Be careful not to put all your eggs in one basket. Realize that the condition of that CARETAKER in your life is not assured hence your ‘freedom’ through him is never guaranteed.  Best wishes from Mercy. To read more posts by Mercy, click HERE

"You get harvest commensurate with the seeds you plant." ~ Dr K.N  Jacob. Article By Mwangi Ndegwa
Previous