On ‘WATCH WHAT YOU CONSUME’ By Mwangi Ndegwa

"You are what you eat." Is a very popular quote used mainly to warn people about their choice(s) of food and the duration of consumption. This is... 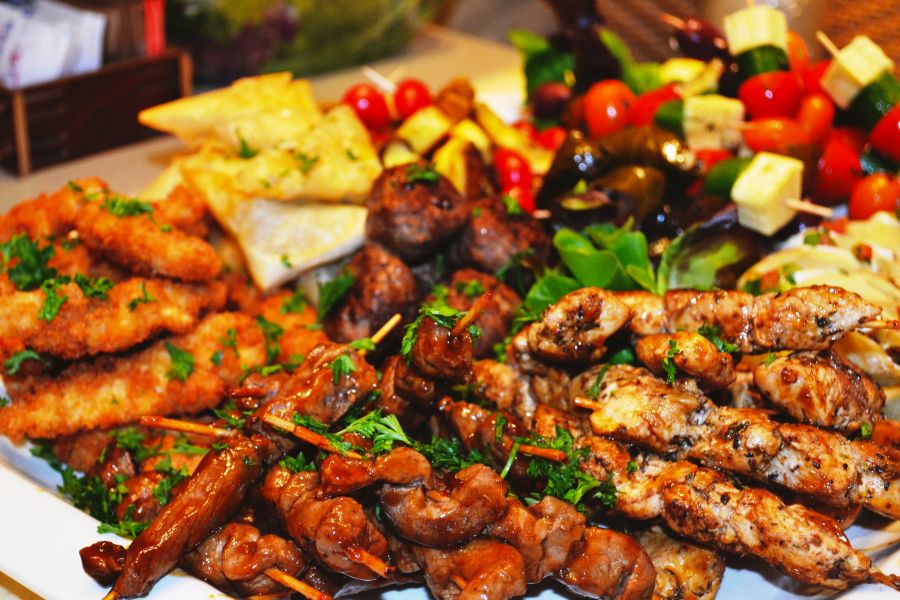 “You are what you eat.” Is a very popular quote used mainly to warn people about their choice(s) of food and the duration of consumption. This is so true because the food we eat after digestion goes straight into our muscles so we can confidently say our bodies are indeed, a true testimony of what we eat.

There are healthy foods which if consumed in the right proportions, will be of huge importance to us. There are others which are very unhealthy commonly referred to as junk foods and in whichever angle you look at them from, they have no benefit to us. In fact, most people are ailing because of consuming these foods. We have heard of obesity, hypertension, diabetes and in some cases, cancer and heart diseases. The health pundits are always on these topics warning and advising us on what to eat and on what not to eat.

Lazie was born to an affluent family. His parents were among the wealthiest in their county and so he had the opportunity of getting the finest things in life from food to toys to the best of schools. He had never at any one time, walked to school. His father had employed a chauffeur who would drop him at school in the morning and pick him in the afternoon. Lazie had the best that money could buy although this came with its own downside too. Having very little physical activity and with all the junk food at his beck and call as well as the power of the TV remote control in his hand, all he could do when he was not at school was helping himself to large portions of food served by their domestic assistant then lounge on the sofa set flipping through TV channels.

By the time Lazie clocked ten years, he weighed an astonishing fifty kg which was way past the weight of a person his age. Things came to a head when one morning he collapsed in the bathroom. Luckily enough, the paramedics arrived on time to resuscitate him before rushing him to hospital where he was admitted for a whole month. Lazie had suffered a cardiac arrest which, the doctors attending to him, attributed to huge amounts of cholesterol deposits around his heart. He was also grossly overweight. When the time to be discharged arrived,  the senior doctor called his parents to his office and warned them that if Lazie continued with his junk food consumption, he may not live to see his 12th birthday. He referred them to a nutritionist who prescribed for them, a day by day menu. This was the beginning of a long journey of recovery which involved a lot of adjustments and exercises. It wasn’t easy but this was a choice between life and death. Reversing the effects of over ten years of reckless indulgence is no mean feat but it had to be done.

The things we watch on our televisions and online platforms, the things we read either soft or hard copies, the things we listen to every single day can make us healthy or unhealthy. Many of us are feeding the inner person a lot of junk in the form of useless information which is of no use to our lives. Our minds are occupied with information which is so useless and it has taken over the creative space within our minds. Most of us are just consuming recycled information which is of little to no benefit to us. This has caused stagnation in most people’s lives. We find ourselves ever busy but nothing in the form of results to show for it. It’s just like sitting on a rocking chair which has so much motion but no distance covered. There is nothing as dangerous as mental obesity because the effect takes longer to manifest itself but when it does, the results are devastating. We need to be extremely careful what we allow into our minds. Our inner person is very sensitive and needs to be handled with a lot of care because by the time we know that we’ve been poisoning him/her, the situation will often be irreversible.  To read more posts by Mwangi, click HERE

On 'THE PLIGHT OF AN ENTREPRENEUR...' By Danstan Wasobokha
Previous