‘DOES THE MEDIA PORTRAY WOMEN IN A FAIR WAY?’ By Mercy Karumba

Take time to go through the media: news reporting, movies and even social media.What perspective of women do you get? 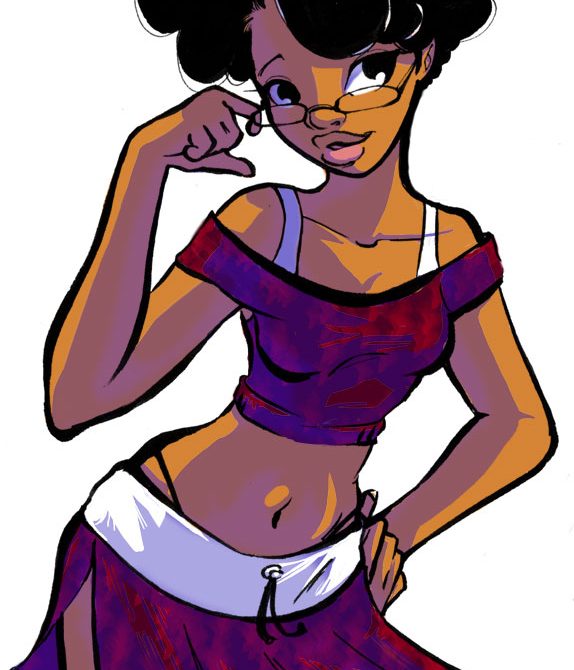 Take time to go through the media: news reporting, movies and even social media.What perspective of women do you get?

The media intentionally or unintentionally has, over the years, shaped the stereotypes of women. That to rise to the position of power, one has to be very exceptional  i.e have the looks or, give sexual favours.

Women seem to have it drummed in to them by the media (day after day, after day), that characteristics of beauty are as follows: light skinned, slim-frame, high cheekbones  and be endowed with particular ‘body-assets’.

The rise of terms such as slay queens and socialites who actually earn from  their looks has taken this thing to a whole new level.Is the woman now being glorified because of her body more than who she is? Is the media to blame for this or is it men? Is it perhaps fellow ladies?

The other day I was watching a movie called ‘Hidden Figures’. I was really amazed at how unlike current movies where the female character is either taken as the weaker gender and accepted as that, or the female’s role portrayed in a sensual way; this woman is celebrated as smart and with the potential to achieve despite the challenges that she faces. As much as it is a movie celebrating Dorothy Vaughan, Katherine Gobble and Mary Jackson; it is a great inspiration to a young girl who is passionate about her dreams.

The question is; do we have any control over what our media portrays? Social media is in the palms of our hands so what are we doing to change the narrative? do we lay blame on men or are we the ones failing as women? What perspective will our children have about women if what we are shaping now ,is anything to go by? Let us know. To get a male perspective from my colleague Mitchell,  click HERE