We can all agree on one thing, that female tolerance levels are often higher compared to men. This is in many situations, be... 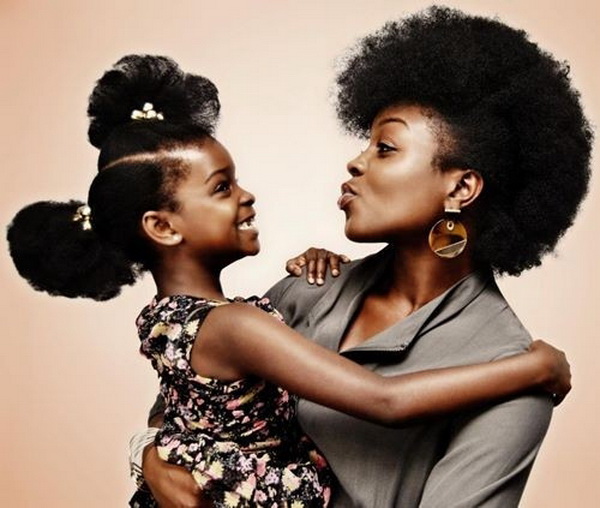 We can all agree on one thing, that female tolerance levels are often higher compared to men. This is in many situations, be it: pain, hurt, insults, negative behavior in a spouse/children. Somehow our hearts become softened so easily compared to men. Sometimes a woman will accommodate so much such that she is trampled upon. At times it is not easy however, nature and experience has taught women to be who they are so seamlessly. Interestingly though, is that women may be less tolerant to fellow women as compared to children and men.  To emphasize on the importance of tolerance and being accommodative,  a story is told about one Chhatrapati Shivaji (who was a famous King in India during the reign of Aurangzeb). He was riding on his horse in the forest when suddenly, a big stone hit his head. Being a king, he became extremely angry,  questioning who had the audacity to throw a stone at him. He looked around to see who had done this, but couldn’t see anyone.

Slowly, an old woman emerged in front of him and confessed that it was she who had thrown the stone. When he asked her why she had done so, she replied, “I am sorry my Lord. I wanted to pluck those mangoes from this tree, but I could not reach them. Hence I threw a stone to hit them. Unfortunately it hit your head. Please forgive me.”

Sometimes we think that anger or reaction is the best response to things that happen to us however, often more times than not, tolerance is the best answer. Each time we are torn between tolerance and reacting, think about this story about the King and the old woman. Each time you feel like your spouse is just too much and needs to be “taught a lesson”, remember you are capable of being more caring than the tree. While men and women may have different tolerance levels, let us ask ourselves this: What is more beautiful than showing grace?

In my opinion, intolerance often stems from the perception that authority and prestige maketh the man, but is this really so? To get a male perspective on this Tolerance, please read my colleague Mitch’s post HERE