‘THERE IS ALWAYS A WAY’ By Mwangi Ndegwa

Rwanda is called the country of a thousand hills and rightly so because its surrounded by hills especially its capital, Kigali. It is rare to see hills in... 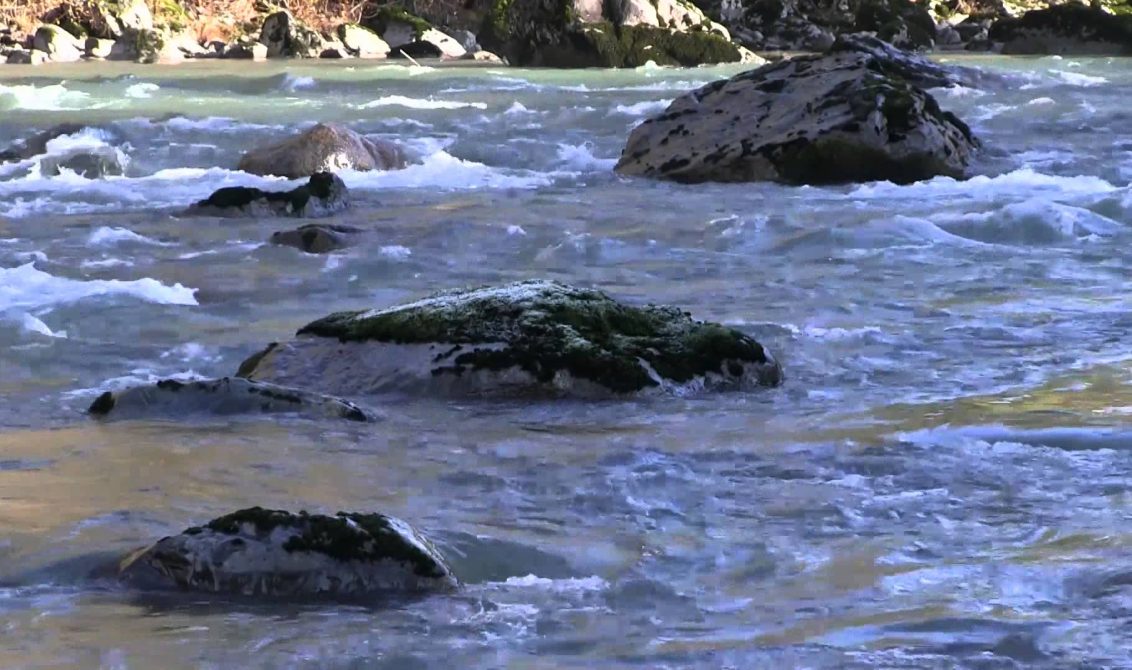 Rwanda is called the country of a thousand hills and rightly so because its surrounded by hills especially its capital, Kigali.

It is rare to see hills in such a geographically positioned country and fail to see rivers and streams of clear water rushing downhill to meet others like it to form some major rivers which eventually empties their waters in the big ocean. This is the kind if environment Lenny was born and brought up in. His parents lived in a small village in the outskirts of the capital Kigali. They were farmers like all their neighbours. The weather was good and harvest plentiful. Issues of hunger or malnutrition were unheard of, for the land produced plentifully. The children grew healthy and this was evidenced by the games they involved themselves in. Lenny was no different from the rest of the kids. But to add on to it, he loved adventure and would never miss a chance to travel to new places and explore new lands.

His home was close to the rainforest which was the source of most of the rivers. Apart from the many swimming spots, the rivers had abundance of fresh water fish which was such a delicacy. School holidays were his best time because after clearing the morning chores, his parents would allow him the afternoons to enjoy himself. Weekends were also his free time and these he could utilize to the maximum.

Lenny had uncles who lived about twenty kilometers down stream and if there is one ambition Lenny harboured in his heart, it was to pay them a visit. He wanted to know where this endless flow of water ended and how the rivers looked downstream

One bright day, his prayers were answered. It so happened that one of his cousins was getting married and so all the extended family was invited. Lenny was besides himself with joy. He could not wait for the day to arrive. The traditions of his ancestors dictated that the family of the bride had to get there a week earlier. Lenny being a child, knew that apart from running small errands here and there, there wasn’t much work to do. He looked forward to meeting his cousins who were in his age group and finally he could get a chance to explore the rivers downstream. When D- day arrived, Lenny was up bright and early. His excitement reached fever pitch when he saw his uncle’s homestead up the hill. They finally arrived and after exchanging pleasantries, the elder members got down to their serious discussions as the younger brides prepared and served traditional dishes. Lenny joined his young cousins and off they went. He was eager to see what the river looked like and so his cousins were more than eager to show him around. Immediately the exited their uncle’s compound, way down the slope, Lenny saw a sight that left him speechless. He was used to the river flowing in a relatively straight course but down here, things were different. At first he thought it was a tarmac road only to be told it was a river. He could not wrap his mind round that fact and couldn’t wait to get back to his uncle’s house and get a proper explanation about this strange phenomena. One of his elder cousin happened to be a teacher and so he explained to him all about obstacles along the river course which causes the river to meander as it weaves its way down to the ocean. It was such an Eye-opener and this fueled in to him, more fire of adventure and exploration.

All of us are like rivers flowing through life and in the same way that a river encounters obstacles along the way, so do we. A river will never flow backwards if it encounters an obstacle. It either cuts through it, flows around it or flows over it but either way it has to find a way through. We, like the river, will always encounter challenges which sometimes threaten to stop our journey of life. It might be lack of finances to fund our education or businesses, break up of a promising relationship, business going down or failing an exam. It can even be a betrayal by a trusted person. These and many more, will appear to block our progress but there is always a way over it, through it or around it but whichever way this happens to be, don’t stop and don’t give up. There’s always a way or a solution to all challenges and obstacles we encounter. Remember that whatever you are going through, somebody else was there and they conquered this hurdle, so why not you? To read more posts by Mwangi, click HERE

'I WAS NOT BORN FOR ONE CORNER, THE WHOLE WORLD IS MY NATIVE LAND' By Mercy Karumba
Next
Loading...
Loading...