NEVER GIVE UP HOPE By Danstan Wasobokha

People say this is the most sad story told in Hollywood but I choose to call it the most inspiring story that everyone... 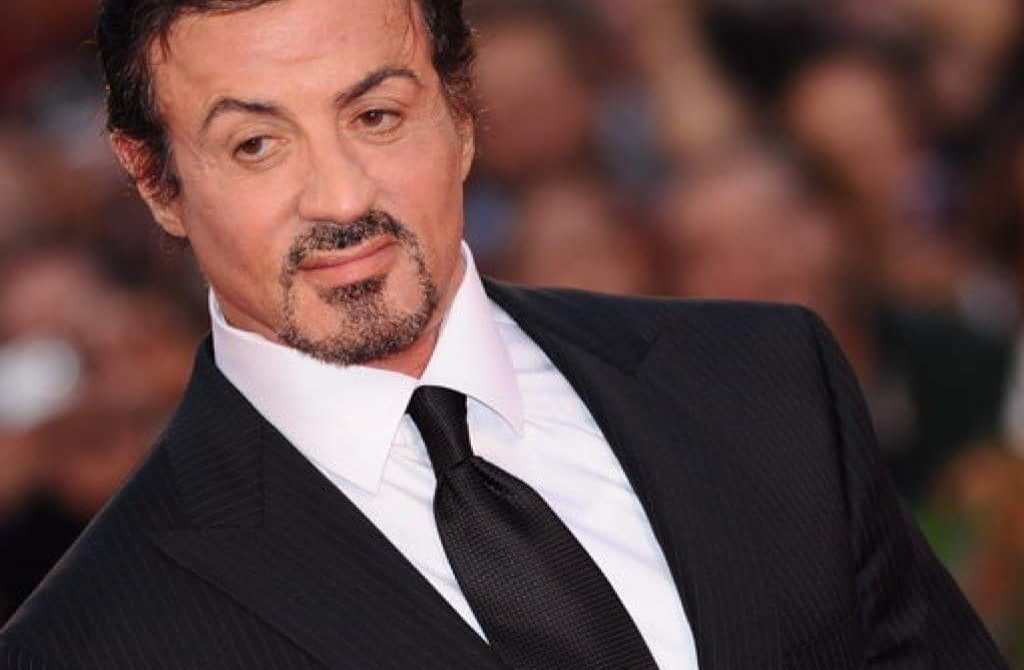 People say this is the most sad story told in Hollywood but I choose to call it the most inspiring story that everyone should read and share. His name is Sylvestar Stallone. One of the BIGGEST and most famous American movie superstars.

Back in the day, Stallone was a struggling actor in every definition. At some point, he became so broke that he stole his wife’s jewelry and sold it. Things got so bad that he even ended up homeless and ended up sleeping in a New York bus station for 3 days. Unable to pay rent or afford food, his lowest point came when he tried to sell his dog at the liquor store to any stranger. He didn’t have money to feed the dog anymore. He sold it for $25 only. He says he walked away crying.

Two weeks later, he saw a boxing match between Mohammed Ali and Chuck Wepner and that match gave him the inspiration to write the script for the famous movie, ROCKY. He wrote the script for 20 hours! He tried to sell it and got an offer for $125,000 for the script. But he had just ONE REQUEST. He wanted to STAR in the movie. He wanted to be the MAIN ACTOR. Rocky himself. But the studio said NO. They wanted a REAL STAR.

They said he “Looked funny and talked funny”. He left with his script. A few weeks later ,the studio offered him $250,000 for the script. He refused. They even offered $350,000. He still refused. They wanted his movie. But NOT him. He said NO. He had to be IN THAT MOVIE.

After a while, the studio agreed, gave him $35,000 for the script and let him star in it! The rest, as they say, is history! The movie won Best Picture, Best Directing and Best Film Editing at the prestigious Oscar Awards. He was even nominated for BEST ACTOR! The Movie ROCKY was even inducted into the American National Film Registry as one of the greatest movies ever!

And do you know the first thing he bought with the $35,000? THE DOG HE SOLD. Yes, Stallone LOVED HIS DOG SO MUCH that he stood at the liquor store for 3 days waiting for the man he sold his dog to. And on the 3rd day, he saw the man coming with the dog. Stallone explained why he sold the dog and begged for the dog back. The man refused. Stallone offered him $100. The man refused. He offered him $500, the guy refused. Yes, he refused even $1,000. And, believe it or not, Stallone had to pay $15,000 for the same, same dog he had sold for $25 only! And he finally got his dog back!

And today, the same Stallone who slept in the streets and sold his dog because he could not even feed it anymore, is one of the GREATEST movie stars who ever walked the Earth!

Being broke is BAD. Really BAD. Have You ever had a dream? A wonderful dream? But You are too broke to implement it? Too tiny to do it? Too small to accomplish it? Damn! I’ve been there too many times!

Life is tough. Opportunities will pass you by because you are a NOBODY.  People will want your products but NOT YOU. It is a tough world. If you ain’t already famous, or rich or “connected”, You will find it rough.

Doors will shut on you. People will steal your glory and crush your hopes. You will push and push. And yet NOTHING WILL HAPPEN. Your hopes will be crushed. You will be broke. Damn broke. You will do odd jobs for survival. You will be unable to feed yourself. And Yes, you may even end up sleeping on the streets. It happens. Yes, it does.

NO ONE KNOWS WHAT YOU ARE CAPABLE OF, EXCEPT YOURSELF! People will judge You by HOW you look. And by WHAT You have. But please, Fight on! Fight for Your place in history. Fight for your glory. NEVER EVER GIVE UP!

Even if it means selling all your clothes and sleeping with the dogs, ITS OKAY! But AS LONG AS YOU ARE STILL ALIVE, Your STORY IS NOT OVER. TRUST ME. To read more posts by Danstan, click HERE

'EVERYONE HAS THEIR WEAK POINTS' By Mercy Karumba
Previous