‘ARE YOU READY?’ By Mercy Karumba

Many a time we have a wish list, we make a prayer and have really big aspirations of where we want to be at such and such... 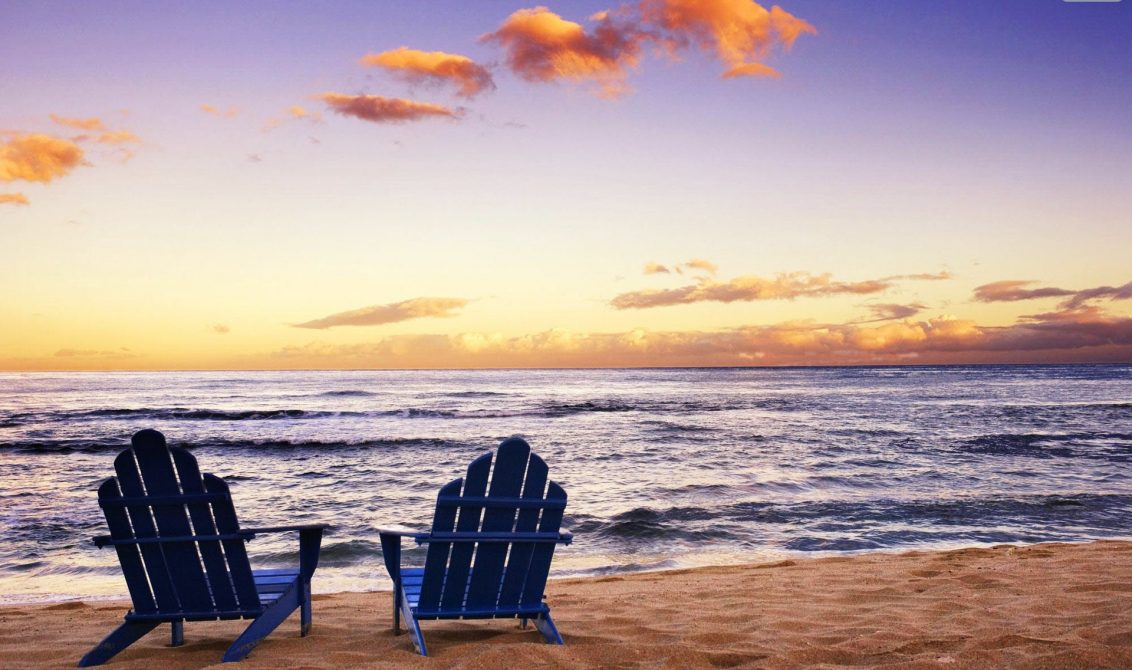 Many a time we have a wish list, we make a prayer and have really big aspirations of where we want to be at such and such a time. However, the big question should be, “Are we ready?”

A story is told about two farmers, Hank and Joe, who lived on adjacent properties.

They were in the middle of a long drought that had left their land parched, making it almost impossible to grow crops.  One-day Joe looked over his fence and saw Hank working on building a new dam.

“What are you doing that for?  There’s no water.” Joe said.

Joe looked up at the cloudless sky, shrugged his shoulders and walked away.

A couple of weeks later, Joe looked over the fence again and saw Hank working on a new irrigation system.

“What’s the point of doing that?  There’s still no water.”  Joe shouted.

“The rain is coming,” replied Hank.

“That’s what you said last time,” Joe muttered under his breath as he turned around and walked away.

A few weeks later, large black clouds started to fill the sky and then the rain finally fell, breaking the drought with a massive downfall that had the potential to change the future for all of the farmers in the region.

Hank looked out from his farmhouse as his new dam and irrigation system filled with precious water, ensuring that he would benefit from the rain for a long time in to the future.

Joe was relieved to see the rain, but he was unprepared and his property soon dried up again.

A few months later, Joe looked over his fence at Hank’s luscious farm with envy.  “Why is he so lucky?”  he asked himself.

Hank looked back at his neighbor’s dust bowl of a farm with pity.  “Why is he so foolish?”  he asked himself.

Just like the two farmers, Joe and Hank, they all needed rain and hoped that it would rain, but only Hank prepared for it. Sometimes we think people are just lucky, but truth is, they often are just prepared.

‘Are you ready?’ By Mitchell Odhiambo
Previous