‘KEEP OFF THE SAW! YOU DON’T HAVE TO FIGHT ALL YOUR BATTLES’ By Mercy Karumba

A story is told:"A snake penetrated into a carpentry workshop.  As it slipped, it passed over a saw and got slightly wounded. Suddenly,... 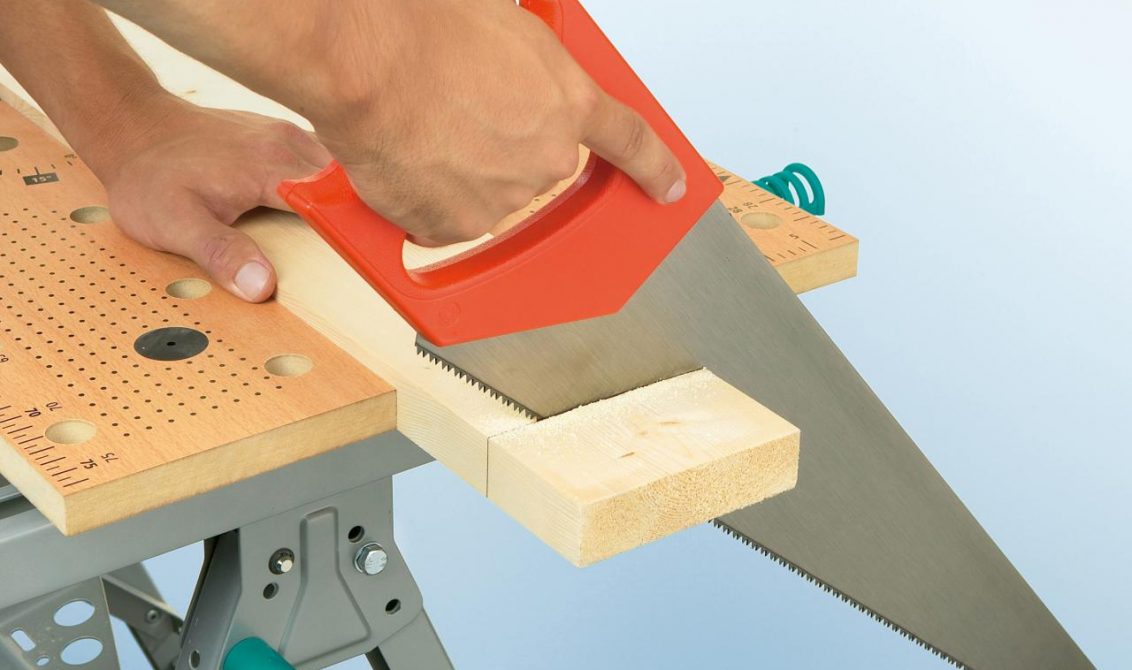 A story is told:”A snake penetrated into a carpentry workshop.  As it slipped, it passed over a saw and got slightly wounded. Suddenly, it turned and bit the saw, and biting the saw, the snake seriously wounded its mouth! Then, not understanding what was happening and thinking that the saw was attacking “him” the snake decided to roll around the saw to suffocate it with all its body by squeezing it with all its strength, but it ended up being killed by the saw!!!

Many of us react to situations just like the snake.When people hurt us we want to quickly pay back without having a second thought. Sometimes it is good to take a step back and let it go. All the people who have hurt you in the past, how much are you working hard to pay back or hold on to so much bitterness?You could be killing yourself. The people or the hurtful situations could be the ‘saw’  so take a step back and try not to fight back.

If only the snake had realized that the saw had no bad intentions and was not attacking it but that it was in its nature to cut, then the snake would have known better not to fight back. Sometimes, we may not realize that some situations are naturally difficult or some people naturally rude or have an unpleasant personality and they have nothing against us. It is therefore up to us to be wise and keep off, instead of trying to attack back because in the end, we are the ones who will get hurt.

Maybe you feel that there are some colleagues who are just against you – what do you do? Simple. Keep away, don’t try to prove how good you are. Perhaps some of your classmates just don’t like you. Keep away! Maybe your competitors in business are just causing you sleepless nights, leave them alone, focus instead on your business! What is it that is causing you so much sadness and you think that confrontation is the best remedy? Sometimes it’s good to keep off the ‘saw’ instead of attacking back. Know which battles are worth fighting and which ones are not!   To read more posts by Mercy, click HERE