It's said that still waters run deep. Tim learnt this the hard way. Tim was born, grew up, educated and lived all his... 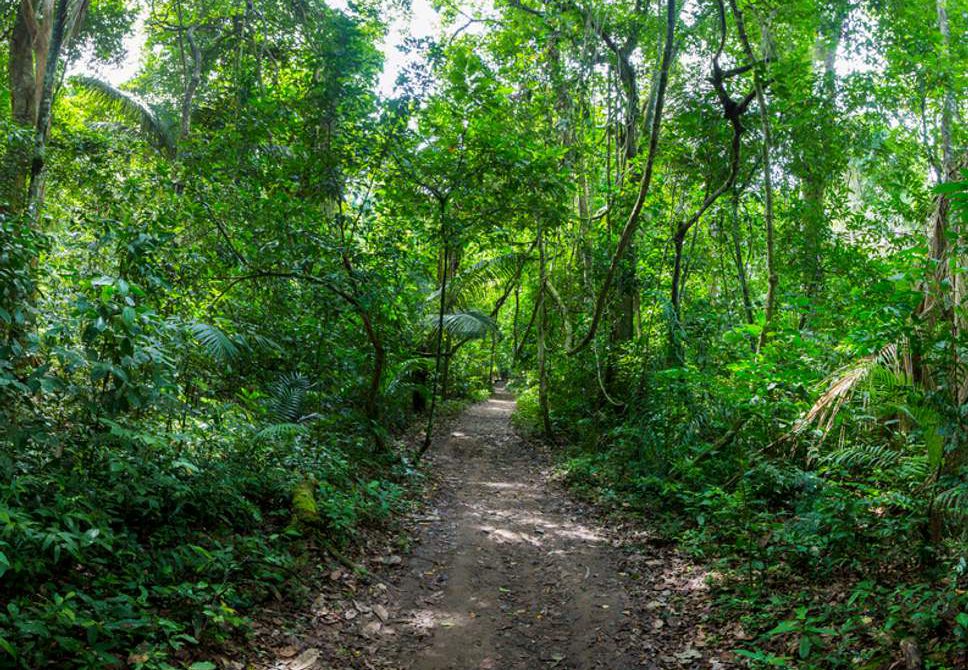 Tim was born, grew up, educated and lived all his life in the village. Though he occasionally got an opportunity to visit his relatives in the city, he always looked forward to going back to the village.

The rural areas offered him far more opportunities for adventure which he so loved. This was made even better by the fact that his parent’s farm was next to a big forest. When he was not in school, he and and his young friends would sneak out from home and off into the forest. When they were not hunting hare and small antelopes, then they were climbing trees or swimming in the many streams in the forest. They would occasionally explore some hidden caves in the forest. This was against their parents warnings. Their parents knew that some of these areas deep in the forest were very risky and some of these streams were believed to have underground passages and if one was caught in the whirlpool as the waters were draining into the underground, then that would be the end of them.

Tim was the kind of person who never asked questions; he took things at face value. He believed that what he saw was, and that’s what he worked with. This principle he applied in every single area of his life. One day, as was his usual routine, he sneaked from home and this day he was all alone. He didn’t even alert his friends. His parents had warned him of a particular area deep inside the forest. This area was overgrown with trees and some climbing vines. Due to the forest cover, darkness usually set in as early as four in the afternoon. There was a maze of footpaths and if darkness set in, one would easily lose their way. There was a dam in that area but so much vegetation had grown over it and formed a carpet over it. It had a tempting look that one could even think that they could walk over it and cross to the other side. This was what Tim was planning to do. There was an area of the forest that he had never explored and the only way he could do so was by crossing this dam.

After two hours of walking, he finally arrived at the edge of the dam. He was so exhilarated and could not contain his joy. In his usual casual approach to issues, he didn’t care to check whether the seemingly thick carpet could hold his weight. He just step onto it and his heart started racing as he thought of what he would discover up ahead. One step in front of the other he walked. After covering a distance of ten meters, his confidence grew. He soon became reckless and started stomping across. What he didn’t know was that the green carpet his walking on was slightly a foot thick and below it was rotten vegetation from many decades which couldn’t sustain much pressure. Fifteen meters away, the carpet gave way and his right foot went right through.  He screamed in panic especially when he recalled that this dam was rumoured to have dangerous water snakes. He desperately lunged at the closest clusters of shrub to save himself from sinking into the bottom of the dam. He managed to pull himself up but fear had already paralyzed him and he couldn’t dare walk again. He lay on top of the carpet of assorted reeds and water weeds. It was growing dark and nobody would even think of coming to look for him there, more so at this hour. He realized there was little he could do so he resigned himself to fate. Back home, his parents grew worried by the minute for though Tim was notorious, he never came home late. So when it grew dark and he had not returned home, they feared the worse, but there was nothing they could do at that hour. They had to wait until the following morning. The search party finally found him at 9am, the following morning, having being severely hit by hypothermia. He was rushed to hospital and fortunately, survived.

Tim is a true representation of many of us. Many of us always make the most important decisions of our lives based on our emotions rather than logic and proper reasoning. We never stop to question things before we involve ourselves in them. Many have been caught in some very uncomfortable and compromising situations simply because we never gave a second thought to what we intended to do. Many have lost employment or business opportunities when things we did way back without proper evaluation came back to haunt us at the interview room. We take people and things at face value, instead of the true value.

There is the Mental View and the Eye View. Eye view sees things as they are but mental view goes deeper and beyond what eyes see and it is here that important decisions are made and major innovations mooted. I leave you with this simple question. : Eye view or mental view, which camp do you belong to? To read more posts by Mwangi, click HERE

'KEEP OFF THE SAW! YOU DON'T HAVE TO FIGHT ALL YOUR BATTLES' By Mercy Karumba
Next
Loading...
Loading...