On the 1st of July 2019, a great man breathed took his last breath. Death had brought down the curtains on an illustrious management career... 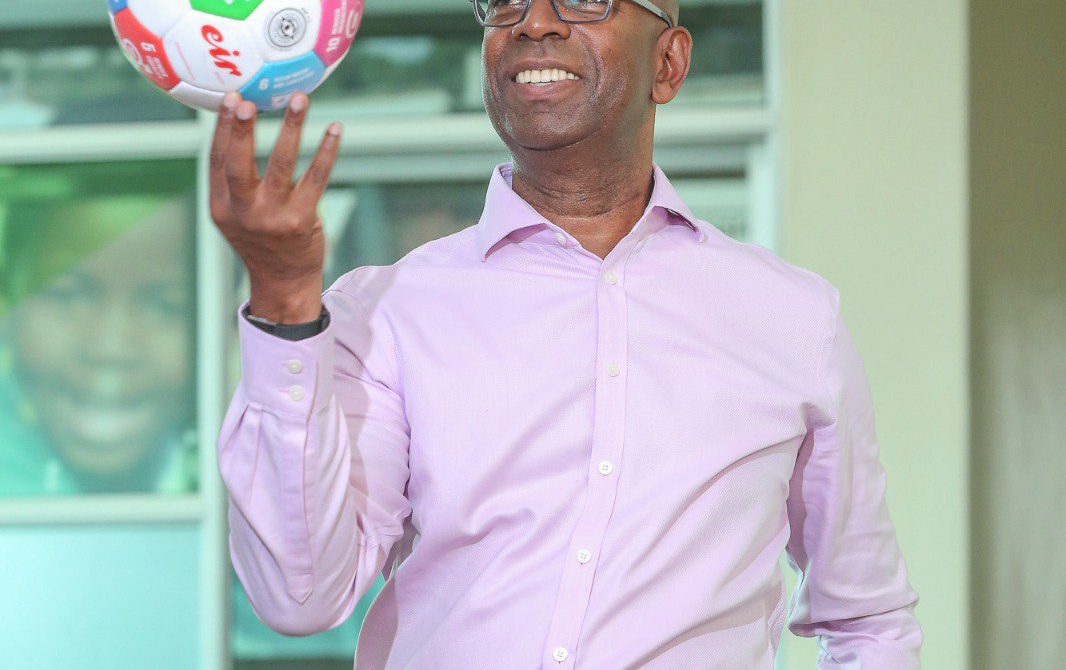 On the 1st of July 2019, a great man breathed took his last breath. Death had brought down the curtains on an illustrious management career spanning ten years. Robert William Collymore or Bob Collymore as many had known him, breathed his last, succumbing to cancer which he had bravely fought for quite some time.

Once a person passes on, there isn’t much we can do about it although there are many lessons we can take from the life that person lived. Most people focus on the hits or misses of the deceased however, if we could stop and reflect for a moment, whether that person was successful or not, we can pick some vital lessons which if properly applied, can impact our lives in a very big way.

I had the opportunity to watch the memorial service for Bob and every speaker spoke glowingly of him. Sometimes, I was even surprised by the testimonies of some of the speakers and the things they said about Bob. Bob was not just your local lad just whiling his time away. He was the CEO of one of the largest and most profitable and innovative company in Kenya, and its impact has been felt all around the world.

There are some major lessons we can learn from the life of Bob namely:

Bob was human and he had his own shortcomings and failings but the special thing about him is that he owned up to his mistakes and was willing to accept when things went wrong. As I conclude, I would like to quote some words from some of my favourite writers “The greatest tragedy in life is not death but living a life without purpose.” ~ Dr Myles Munroe. “If you die today, would it matter that you lived?” ~ Dr Wale Akinyemi “If your absence is not felt, then your presence was not necessary.” Dr Wale Akinyemi

When we finally take our final bow, nobody will remember the cars we drove, our mansions, the clothes we wore, the neighbourhood we lived in, or the joints we frequented in, though important. People will remember you for how you made them feel, from the words you spoke to them and the things you did for them. Our legacies are not written in history books but rather, in the hearts and minds of the people we interact with daily.

Even as we put effort in to our studies, businesses and innovations, let us remember that the greatest investment is in the lives and hearts of men. Let us impact people positively and we will not need to worry about what will be in our eulogy when we pass on, for we will have already given the writers material to write. Fare thee well Bob. To read more posts by Mwangi, click HERE

‘IT'S NOT ALL ABOUT ME!’ By Mercy Karumba
Previous