On ‘HOLDING ON TO THE LAST STRING’ By Mercy Karumba

A story is told about Niccolo Paganini, who was a well-known and gifted nineteenth century violinist. He was also well known as a great... 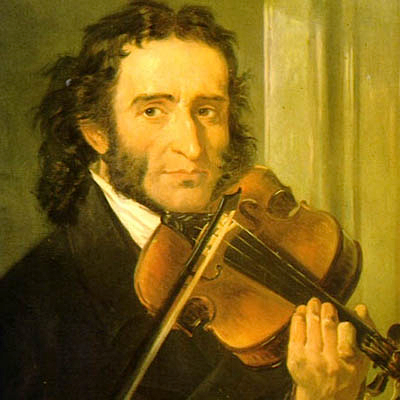 A story is told about Niccolo Paganini, who was a well-known and gifted nineteenth century violinist. He was also well known as a great showman with a quick sense of humor. His most memorable concert was in Italy with a full orchestra. He was performing before a packed house and his technique was incredible, his tone was fantastic, and his audience dearly loved him.

Towards the end of his concert, Paganini was astounding his audience with an unbelievable composition when suddenly one string on his violin snapped and hung limply from his instrument. Paganini frowned briefly, shook his head, and continued to play, improvising beautifully.

Then to everyone’s surprise, a second string broke. And shortly thereafter, a third. Almost like a slapstick comedy, Paganini stood there with three strings dangling from his Stradivarius. But instead of leaving the stage, Paganini stood his ground and calmly completed the difficult number on the one remaining string.”

This is something most of us struggle with, me included. WE GIVE UP! When strings in our violins break, when we are on that mega performance – when things in our lives (at work, family, relationships, marriage, business) just don’t seem to work out as they should. We become frustrated and just give up. This is the hardest thing to actualize but easy to say, yet very important. Just like the lesson learnt from Niccolo, even when the strings break (and never has a violin been played using a single string (and  he had every good reason to stop the performance)) – just give yourself hope even when no-one else believes in you and keep going. You will be remembered for KEEPING strong and HOLDING ON to the last string.

What last string of your life are you holding on to in this new month? If it’s worth it, keep it right there, don’t give up just yet! At least there’s something to hold on to – a string to play. To read more posts by Mercy, click HERE