‘REMAIN A VISIONARY, DO NOT BE A PEOPLE PLEASER’ By Mitchell Odhiambo

I’ve worked on a series of projects this year and what this has taught me, as a leader or a team player, you have to... 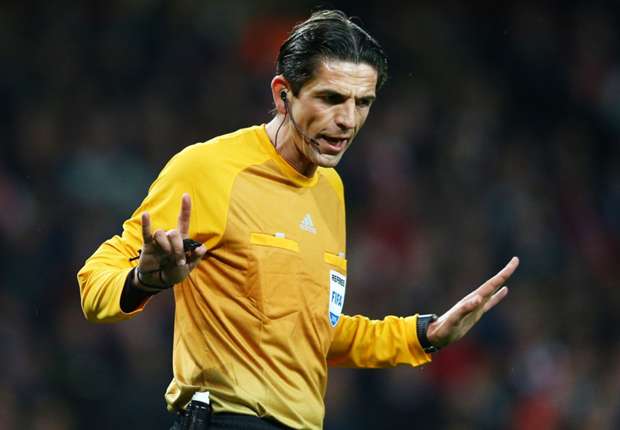 I’ve worked on a series of projects this year and what this has taught me, as a leader or a team player, you have to have a backbone. You have to have in mind, what you want, invite opinions and suggestions and once you have settled on a road map to follow, be firm and keep the team focused as you cheer them on, to get to the finishing line.

One of the mistakes I did on one of the projects, was to allow everyone to do as they pleased, with the intent of making them happy and comfortable. I was wrong. You have to discuss with your team, with intent to agree and once you arrive at a decision, rally the team in that direction otherwise you waste a lot of time and a lot of effort juggling conflicting interests. Comfort is the enemy of progress.

There are people as well, who believe their opinions are supreme. They tell you what they have decided and expect no room for dialogue or a contrary opinion even where facts support the contrary. If you keep wobbling, you will endure a lot of stress, however as a leader you must stand your ground; rebuke such character and encourage openness and dialogue in your team, with the most logical or rational suggestion carrying the day.

There are members of your team who will catch on sooner than others, that is ok. Allow the risk takers and outliers to rally the rest of the team, motivate those who are unsure and pay special attention to those governed by fear. When attended to, they will catch on, if they still don’t; you will have to cut them lose.

What you cannot allow is for their voices to dominate the team’s discourse otherwise they will influence the undecided against the team’s new direction resulting in apathy, lethargy and fear ruining the organization’s spirit. Normally, the risk takers make 20%, the risk averse 20% and those in between the other 60%. Whoever has the most leeway between the risk lovers and risk averse, influences the overall team performance. Be sure to influence your team in the right way.

Until we speak again, I am your host Mitchell Odhiambo. Welcome to a man’s new world. To get a female perspective on this, please read Mercy’s post HERE

'THE QUAGMIRE OF YOUTH UNEMPLOYMENT' By Danstan Wasobokha
Previous