On ‘YOU ARE A TEAM, NOT ADVERSARIES’ By Mercy Karumba

“Can two walk together unless they agree?” Many a time, we find ourselves arguing with our significant other and more often than not, we view them as an... 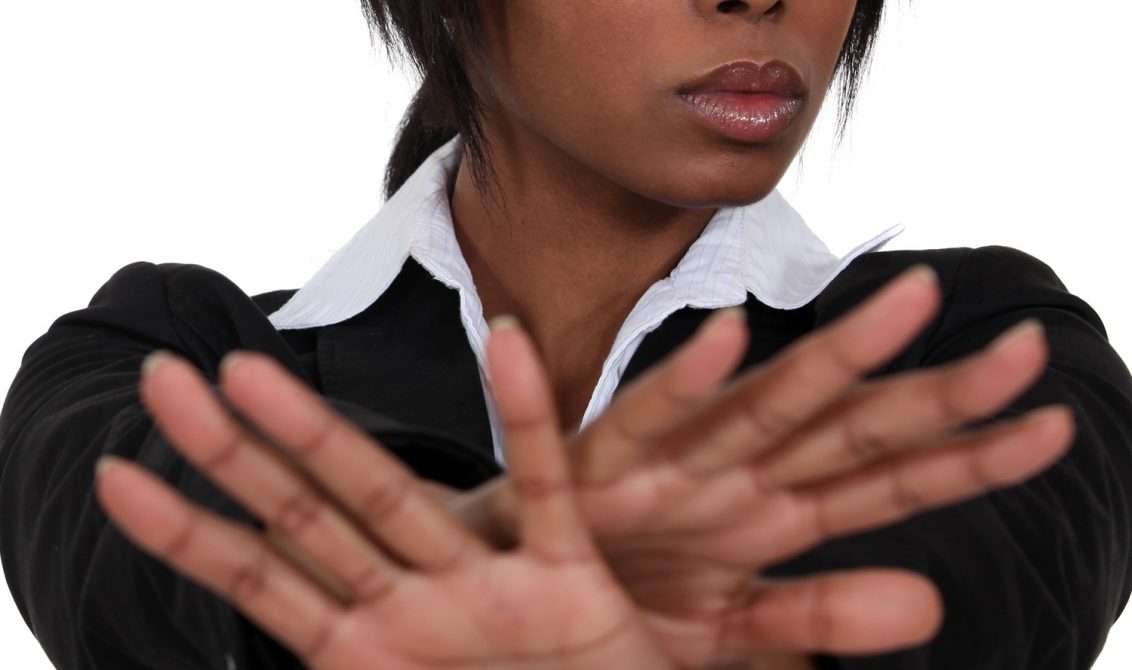 “Can two walk together unless they agree?”

Many a time, we find ourselves arguing with our significant other and more often than not, we view them as an adversary other than a team-mate. Instead of fighting together, we fight each other. One thing I am always reminded when I get all defensive and angry is, “Will this issue matter 3 or 5 years from now, if not, why are we letting it come between us?

When set up with a challenge or disagreement, it’s actually healthy as it shows that both parties are real and exercising independence of the mind. However, what is most important is not what the disagreement is all about, but  rather, how to fight it! And how to fight it together! Raising our voices or becoming violent may not be the solution especially if your aim is to conclude the argument and build a relationship together.

Of late, there have been rising cases of family disputes that lead to murder and suicide. What pushes people to that point? In my opinion, I would say that in most cases, it is not the disagreements but rather, HOW they are fought.

Just a little secret for the ladies, he may pretend not to listen to what you are saying, but he heard it right the first time. No need to nag, just have a gentle spirit, and he will end up doing things your way(lol). A man’s ego may just want to make it seem like it was all his idea.  The next time, it gets ugly, remember you are a team, not adversaries.  To get a male perspective on this, check out Mitchell’s post HERE

'JUST KEEP PADDLING: SOMETHING WILL HAPPEN' By Mercy Karumba
Previous