‘SPEAK UP’ By Mercy Karumba

I have grown up struggling with one thing SPEAKING UP! Speaking up when I am angry, discontented, in need, etc. This has made me feel unhappy and... 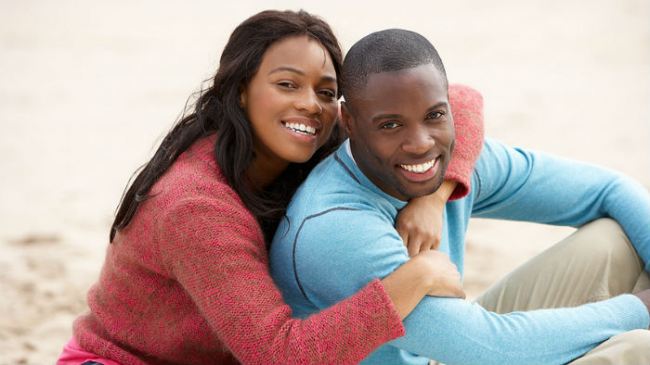 I have grown up struggling with one thing SPEAKING UP! Speaking up when I am angry, discontented, in need, etc. This has made me feel unhappy and discontented and at some point depressed. Experience being the best teacher, has not failed to teach me that I should just speak up, no matter how tough it is.

As a child, I cannot even count the number of times I went to bed early either because I was either unwell or, because I was angry and hurt. Over the years, many a time I have suppressed my anger and pain, only for it to burst out in the most unexpected of moments. It was often rubbed on to me so many times, how important it is for me to speak up. However, there were times when I did speak up and got more hurt, either because I never used the right approach or, the recipient never responded in the right way.

We often confuse speaking up with being rude and insensitive.

Imagine a scenario where the conductor in a bus or ‘matatu’ has not given back your change (we know how common this is): What does speaking up mean to many of us? Does it mean shouting at him and telling him how forgetful and a thief he is, or does it mean reminding him politely?

Imagine a scenario where your spouse does not remember an important date in your life. Does speaking up mean intimidating him and telling him (it’s often men who forget so allow me not to be gender sensitive), how forgetful and uncommitted he is while shouting at the top of your voice in anger? Speaking up means gently letting him know that you feel hurt and expressing how important it is for him to remember.

Imagine a scenario where your girl forgot to let you know of somewhere she was going and you got hurt by the lack of communication. Does speaking up mean shouting at her and calling her insensitive or, showing your anger? Or would it be better if you let her know that you feel hurt when she doesn’t communicate and would appreciate it if she improves in communicating where she is?

Imagine a scenario where a teacher in school unfairly treated your child, does speaking up mean storming into the school and causing drama? Or does it mean going to the headteacher’s office and expressing your discontentment, while asking to speak to the teacher and get his/her side of the story?

Speaking your mind is often linked to the phrase,”atajua mimi ni nani“(a Kiswahili sentence meaning, he/she will know who they are dealing with. That is, by speaking up, the main intention is for the other person to feel intimidated. Speaking up, therefore, is not just all about expressing yourself, which is what has been instilled in us. As we advocate for people to speak up in the midst of injustice, let us remember to advocate on HOW to go to go about it. Speaking up is all about being sensitive to the other person’s feelings as well. It’s all about putting yourself in the shoes of the recipient, taking a breathe, and saying what you feel in the most respectful manner.

Speak up! Don’t allow yourself to be treated unfairly or harbor pain and bitterness, but SPEAK UP IN THE RIGHT WAY!   To get a male perspective on up’, please check out Mitchell’s post HERE

'SPEAK UP' By Mitchell Odhiambo
Previous