On ‘WAIT FOR THE FINAL WHISTLE’ By Mwangi Ndegwa

Football is among the most popular sports in the world and also the most played. Every single day in one country or another, there is a game... 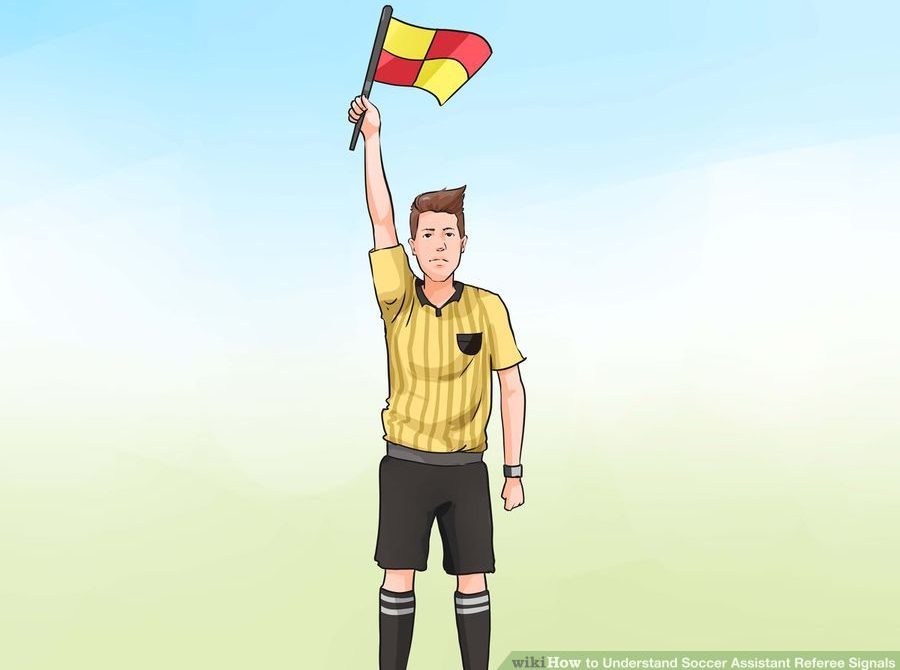 Football is among the most popular sports in the world and also the most played. Every single day in one country or another, there is a game of soccer going on. You will even see young boys and sometimes girls playing the beautiful game in the streets or any open grounds. It is so popular to the point that now, professional footballers are among the highest earners in the world.

Like any other sport, football has rules and regulations, which every player and official is expected to adhere to. There are two sets of players eleven on either side, a center referee, two assistant referees and a fourth official known as the match commisar. The work of all these participants, is to act as neutral arbitrars and to make sure the outcome of the match is fair to both sides. The main tool of trade for the referee is the whistle. That whistle is blown either when there is an infringement on a player, to end the first half which goes for fourth five minutes, when a goal is scored, when a free kick is awarded to the team whose  player has been fouled, or to end the game after ninety minutes. This last whistle is our point of focus. Once the final whistle is blown, the game is considered over and no other activity goes on

I like taking our daily lives like a game of soccer. Every single minute, challenges will foul us. At other times, we are expected to take a break to either look back or strategize. Sometimes we score other times life scores against us. All these and many more, are part of the game and life, despite all this, still goes on. Most of us are not in charge of our lives. There is a center referee who blows the whistle signalling when to start or stop or which direction to go. This referee can be our, parents, guardians, teachers or our bosses at work. Sometimes we find the whistle being blown signalling that our staying at home is over and we need to move out. Other times, the whistle is blown to signal schooling is over and it’s now time to start work. All these are half time breaks. As long as we are still breathing, any whistle blown either signals a foul on us or the other party, or half time. The sad thing is, when the whistle of a foul, goal scored or  half time goes (this may be the loss of a job, discontinuation of our studies, a breakup or the loss of a loved one). Many of us however, hear the whistle and assume this is the final whistle and we give up hope, despite there being a chance of continuing with the game in another place or time.

My final word for now is, Don’t put a full stop where a coma is needed. Do not end your game of life prematurely. To read more posts by Mwangi, click HERE

On 'WHAT IS YOUR IDENTITY' By Mitchell Odhiambo
Previous