On’IS IT A BAD OR A GOOD BIG TREE?’ By Mercy Karumba 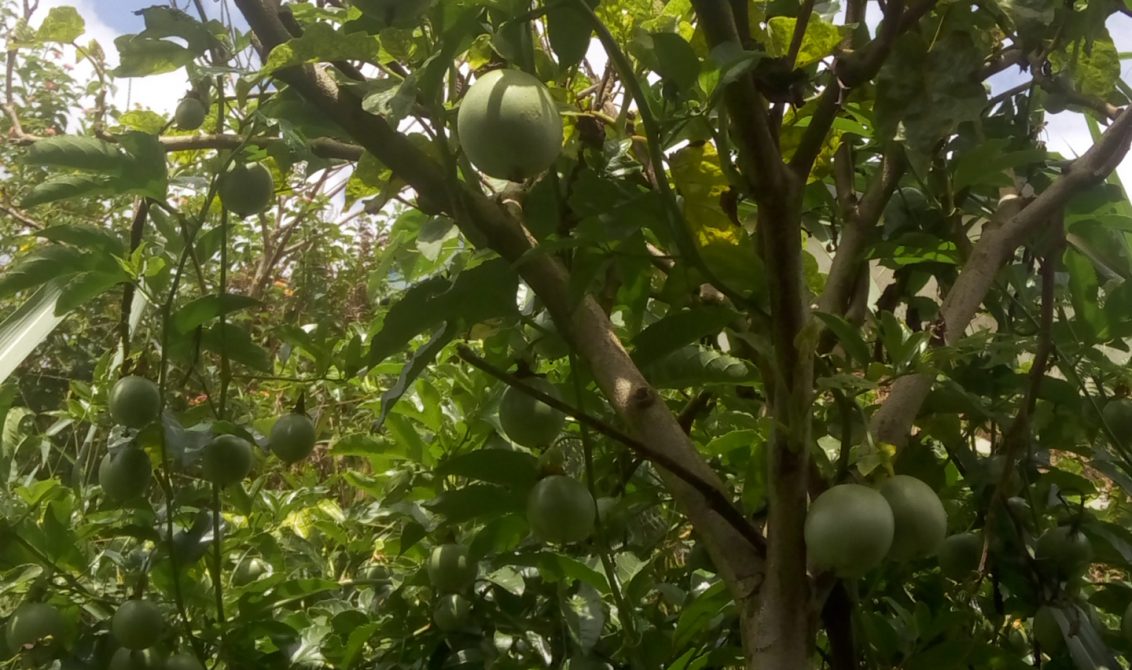 We all have that habit that we struggle so much to get rid off, don’t we? That habit that we wonder how it all began, and why we started it in the first place. On the flip side, there is that habit we or someone around us has, that is so good that everyone wishes they could emulate.

A story is told about a wealthy businessman who was worried about his son’s bad habits. He sought counsel from a wise, old man. The old man met the man’s son and took him out for a stroll. They walked into the woods, and the old man showed the boy a small sapling and asked him to pull it out. The boy did so with ease, and they walked on.

The child failed to pull it out even after trying several times, in different ways. The old man looks at the boy, smiles and says, “So is the case with habits, good or bad”.

That bad habit that started so innocently soon becomes a costly addiction. That good habit, which began subconsciously, soon becomes a reason for emulation. Whether it is eating habits, shopping habits, drinking habits, financial habits, waking-up habits, relationship habits, you name it. They all start with the same sequence.

A small plant soon grows into a big tree over time, so does a habit. Just like it is easy to pull out a small plant and almost impossible to pull out a big tree with your bare hands, that’s how we should view our habits which also become etched into our system with time and as a result, become difficult to get rid of. There is a need to be careful of the small habits we pick along the way and decide which ‘big tree’ we want to have in the future. Is it a ‘big-good tree’ that we would want to keep, or is it a ‘big-bad tree’ that we will have to struggle to bring down? To read more posts by Mercy, click  HERE

On 'WAIT FOR THE FINAL WHISTLE' By Mwangi Ndegwa
Previous