‘THE POWER OF SOCIAL MEDIA’ By Anne Gathoni

I would like to share a story from an incident that took place over a year ago but one which sadly remains true,... 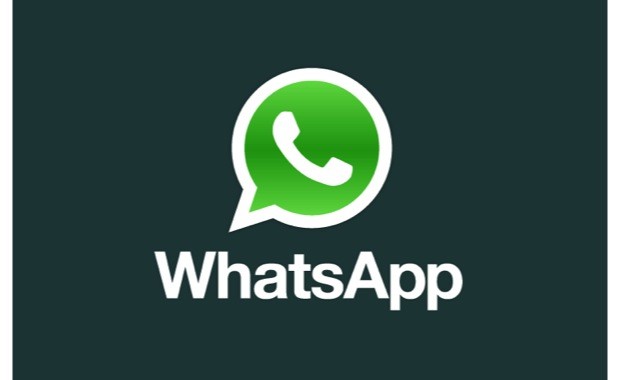 I would like to share a story from an incident that took place over a year ago but one which sadly remains true, today. It was probably the most bizarre day that I have had in a long while.

It started out as a usual day, as it would, with an 8am class that had me leave the comforts of my bed quite early. After a rather boring class, and much to our joy, the lecturer who was meant to come in next, decided that he would not show up. So after some triumphant yells as if we were just returning from a long drawn and well fought battler, I made my way to my room.

Time flew fast for me and I was jarred back to reality by a phone call from a close friend. Jokingly I asked if he had already missed me even though we had been together in class. His voice, however, alarmed me when he asked if I was okay. This question puzzled me and I inquired what had brought about such an abrupt and unexpected question. He told me to check my class WhatsApp group to see what he was talking about.

Barely had he hang up then I got three more consecutive phone calls from people whose contacts I only had from that one time that we had decided to chat, then had, had radio silence afterwards. They all kept asking me if I was okay but the more I said it, the more I started not to believe it. So many people questioning your sanity can literally drive a sane person into the same sanity! So many thoughts crossed my mind, and each new theory as to what was going on was nonetheless more unpleasant than the previous. I could feel my heart quite physically pounding in my chest, (though it felt as though it was closer to my mouth), as I switched on my data connection and watched as messages flooded in to my phone. I quickly opened my class group chat and anxiously flew past several texts that were obviously not about what was going on. (Absolute rubbish to me at that point). I could barely hold myself together. When I finally got to the message, I sighed a breath of relief. (Odd considering what was going on)

There was a message there saying that someone with my exact names had been involved in a shoot-out and was currently lying unconscious at the hospital, and the message was meant to help her family learn about her situation. A few more phone calls came in asking if I was okay and I swiftly assured all, that I was okay and that it had been someone else. Not wanting to constantly have to tell people that I was not the unfortunate lady in question, I wrote a short message assuring people that I was okay. Their level of concern truly touched me and left a warm feeling echoing through me.

I thought that, that was the end of it as I believed that the message had only been in my class group. Much to my surprise, I kept getting calls from the most random and unexpected folks asking if I was okay. I even got a call from Miriam, (founder of AfricaTalanebank (ATB) his website), who lives oceans away; that was probably the most shocking call of the day. Her sigh of relief when she heard that I was okay only went to confirm how worried everyone had been.  So I spent most of the day assuring people from all corners that I was okay and thanking God at the same time.

It was this experience that opened up my eyes to the power that technology and more specifically, social media has. Because of this message, the lady, who had been the unfortunate victim of situations gone wrong, was found and her family contacted.

Social media, with all its flaws, all the false confidence that it gives to online bullies, the level of addiction that it holds for so many, the persistent and insatiable need for vindication and approval from complete strangers that it has created, had truly stepped up and had helped a girl who would have otherwise been alone during her traumatizing event. I hope we can all learn to use social media as a caring tool to unite and not divide us. To read more posts by Anne, click HERE

LOVE YOURSELF AND BE CONTENT' By Mercy Karumba
Previous