On ‘DOWN BUT NOT OUT’ By Mwangi Ndegwa

A few weeks ago, Kenya and indeed Africa witnessed a boxing bout between Fatuma Zarika of Kenya,  spurring it out with Rican Mercado of Mexico... 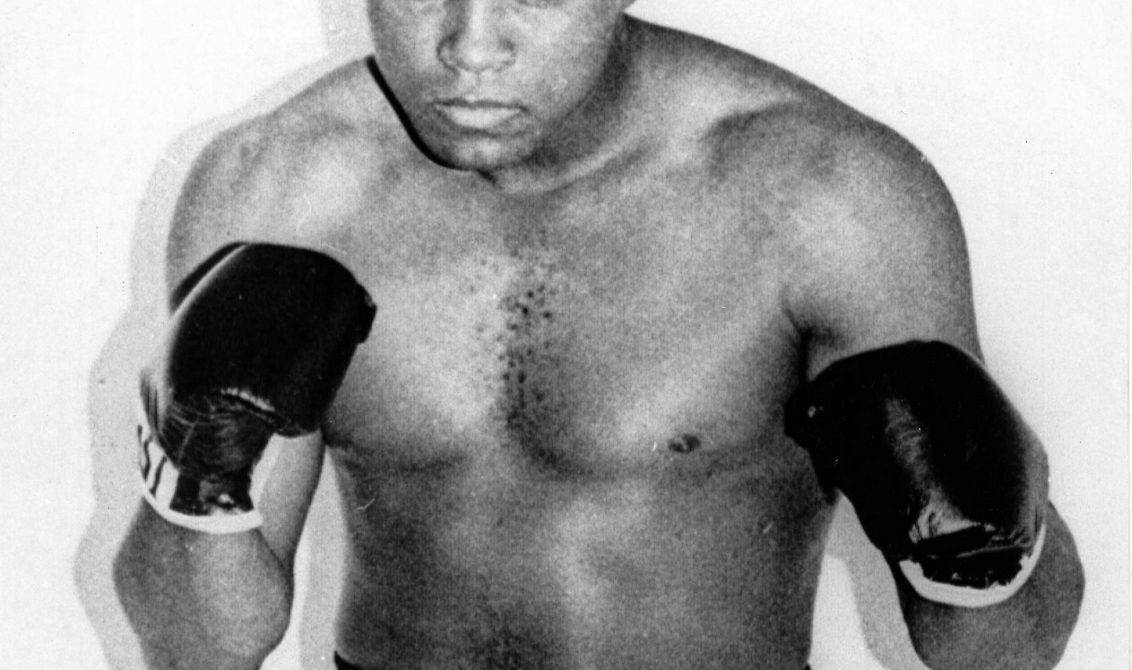 A few weeks ago, Kenya and indeed Africa witnessed a boxing bout between Fatuma Zarika of Kenya,  spurring it out with Rican Mercado of Mexico for the women’s WBC bantum weight belt. Though many may not be fans of boxing,there is a lesson we can learn from the sport.

Boxing involves two trained fighters who predominantly use their fists as the main “tool”of trade in a ring. You score points if you are able to punch your opponent in specific areas. There are areas which are out of bounds and hitting such areas can lead to you losing points or even being disqualified. The person with the highest number of points according to the three referees (referees are always an odd number to avoid draw awarding of points), wins the bout. But there are some instances where the fight is not won on points. If a fighter is knocked down and is unable to rise, the referee counts up to ten and if the fighter is unable to rise, his/her coach throws in a towel conceding defeat and the bout is then awarded to the person who floored his or her opponent. The one who threw the “killer punch” is declared the winner through a technical knock out.

I take our life as a boxing match where all of us are in this ring called World and our opponent are the daily challenges that we encounter. Sometimes life throws punches and we find ourselves on the ground. We shouldn’t wait for a count up but we should gather our courage and summon the inner strength and continue fighting. Life is a continous fight and the more we progress up the ladder of success, the stronger and more fierce our opponents become. We need to keep practising and rising up every time we fall and in due course, we shall be declared the winners. So if life throws you a heavy punch and drops you to the ground, look it straight in the eye and declare these words: I may be down but not out.” Then rise up and continue fighting.  To read more posts by Mwangi, click HERE

'JUST SURRENDER AND LET IT GO!' By Gertrude Nyatichi
Previous