On ‘THE LONELY WEDDINGS’ By Anne Gathoni

In a vast and large kingdom, a wedding approaches. The king’s only son has found himself a wife, and to the great joy... 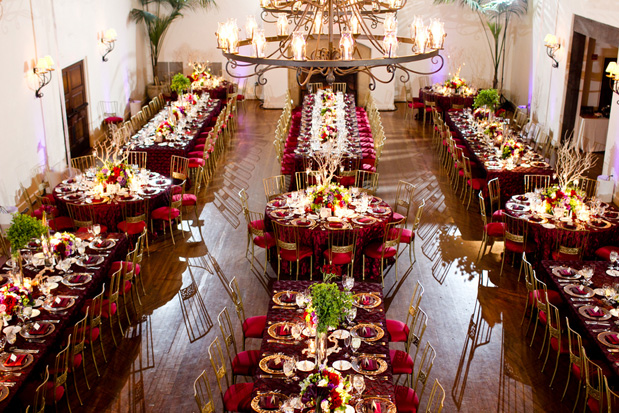 In a vast and large kingdom, a wedding approaches. The king’s only son has found himself a wife, and to the great joy of the court, the young maiden fully satisfies the calibre of a future queen. Poise and with a quiet grace, as well as possessing a rare and exotic beauty that bewitched any that beheld it.

So the king prepares a wedding feast, not holding back on anything. His kingdom gazed upon the face of the rolling mountains that lay in the distance and this provided the perfect backdrop for the occasion. Opting for a rustic look, he had all the finest cutlery brought out and polished to a sparkle. In the open fields, he had tents and pews set up, with scented candles hanging from the naked barks of the trees. Perfectly manicured flowers lined the tables that had been arranged in perfect symmetry. The fattest of his cattle were slaughtered and roasted as well. The king then sent out his servants to invite all of the king’s honoured guests.

On the day of the wedding, the whole court arose in the wee hours of the morning, in readiness for the most auspicious day. Time went by, the king growing more and more agitated at his guest’s apparent lack of appreciation for punctuality. He sent out his servants out again to the invited guests to hurry them along. But alas! Each had an excuse as to why they couldn’t attend the wedding, such as having to tend to their farms and other flimsy excuses; despite the fact that the invites had been sent out early enough.

The servants returned to the king with this news, and the king in a fit of anger, declared that they all be banished from his kingdom. He then sent out his servants once again, this time to the streets. They were to invite anyone and everyone that they found, every Tom, Dick and Harry, with no exclusivity. It had clearly not served him so well the previous round. And so his prince got married in the presence of the common folk, who in all their poverty, at least showed up and celebrated with him.

There are a couple of things that this story alludes to; but I shall pick the question; would you rather have no one attend your wedding or have no one attend your own funeral? Would you rather share in celebrating the life that you are about to start, or would you prefer that people celebrate the life that you lived and the legacy that you left behind. To read more posts by Anne, click HERE

On 'DOWN BUT NOT OUT' By Mwangi Ndegwa
Previous