‘THE BUTTERFLY EFFECT’ By Anne Gathoni

“As far as the laws of mathematics refer to reality, they are not certain, and as far as they are certain, they do... 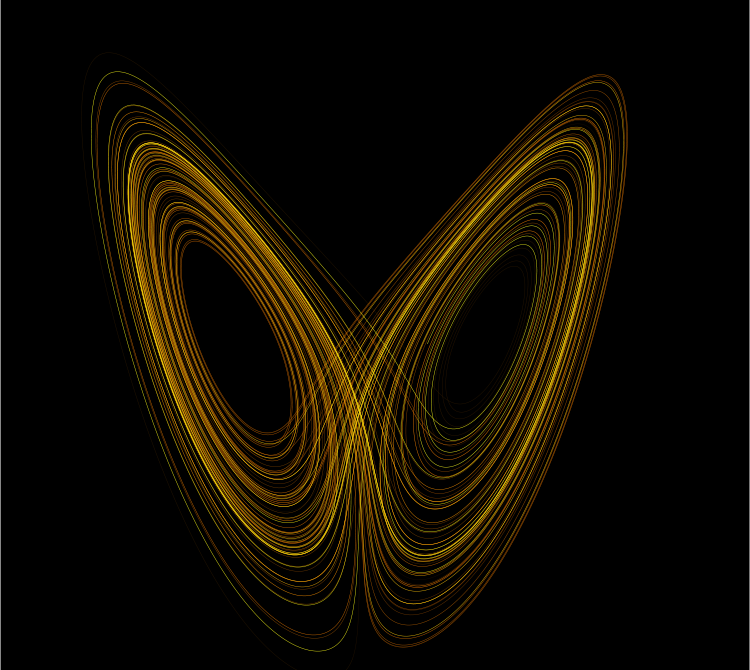 The Chaos Theory is defined as the science of surprises, of the nonlinear and the unpredictable. It has a number of constitutive elements, one of them being the butterfly effect.

The butterfly effect is the concept that small changes can have large effects. That a butterfly flapping its tiny wings in Mexico, could cause a hurricane in China. Now this may take a long time, but it will eventually bring about such an occurrence.

As it is with all aspects of nature and life, all components are interlinked. Atoms are linked to form cells, cells linked to form organs; organs interlinked to form a system; and eventually, the systems intertwined to form the entire body. The butterfly effect is the sensitive dependence on initial conditions; such that a small change in one state can effectively cause a larger effect in the larger system.

Now this may sound absurd. But ask yourself this; how many things did you do as a child, whose effects are now just beginning to manifest? So be careful about your actions; do good because good can only catalyse more good. On the other hand, evil will only manifest as more evil. To read more posts by Anne, click HERE

'DEVELOP IN YOUR MIND. REGENERATION CAPACITY' By Mwangi Ndegwa
Previous