On ‘THE BELIEF WALL’ By Mercy Karumba

Something that I often struggle with, is my belief wall. I am a very principled person and there are those who find me... 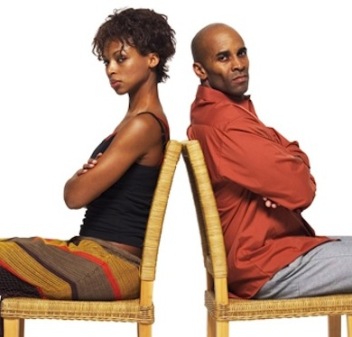 Something that I often struggle with, is my belief wall. I am a very principled person and there are those who find me perhaps a bit too rigid and hard to deal with. On the flip side, since I believe in being principled and n having core-values, I sometimes find it hard to compromise. When we speak about a belief wall, we may think it is more about having the same religious beliefs but that is far from it.

A lesson I am learning is to first understand: What does this person believe in? What are their core-values? Who is that person that means the world to them? What is it that means so much to them? What could they not be able to live without? How do they handle money? What is their belief when it comes to marriage & children? What does integrity mean to them?

Some of these things can only be known by asking the right questions before marriage, while others can only be learnt on the go through experience. Some things you can live with while others you cannot, you need to know which is which, before saying,” I DO.

I heard a story about a couple that divorced because of differences in attitudes towards money. It all started during the honeymoon. The lady saw the man taking (read stealing) money from their wedding gift box. She decided to ignore this and live with it but it proved to be a thorn in the flesh throughout their marriage as financial integrity was never a value the husband upheld. They ended up separating in the end. The question is, had she seen the red flags before? I bet she had but had probably ignored them so by the time it had started bothering her, she was already deep in love and in marriage.

This does not mean you have to be 100% similar in what your belief wall. No, you just need to know and understand his belief wall well. By having a good understanding of the belief system of a person first, you end up knowing a person better, you minimize conflicts, you compromise where necessary and most importantly, you make a beautiful team. Wishing you all, the very best. To get a male perspective, read Mitchell’s post HERE