‘DEVELOP IN YOUR MIND. REGENERATION CAPACITY’ By Mwangi Ndegwa

I must admit a have a soft spot for nature and I will always find a reason to be right in the middle... 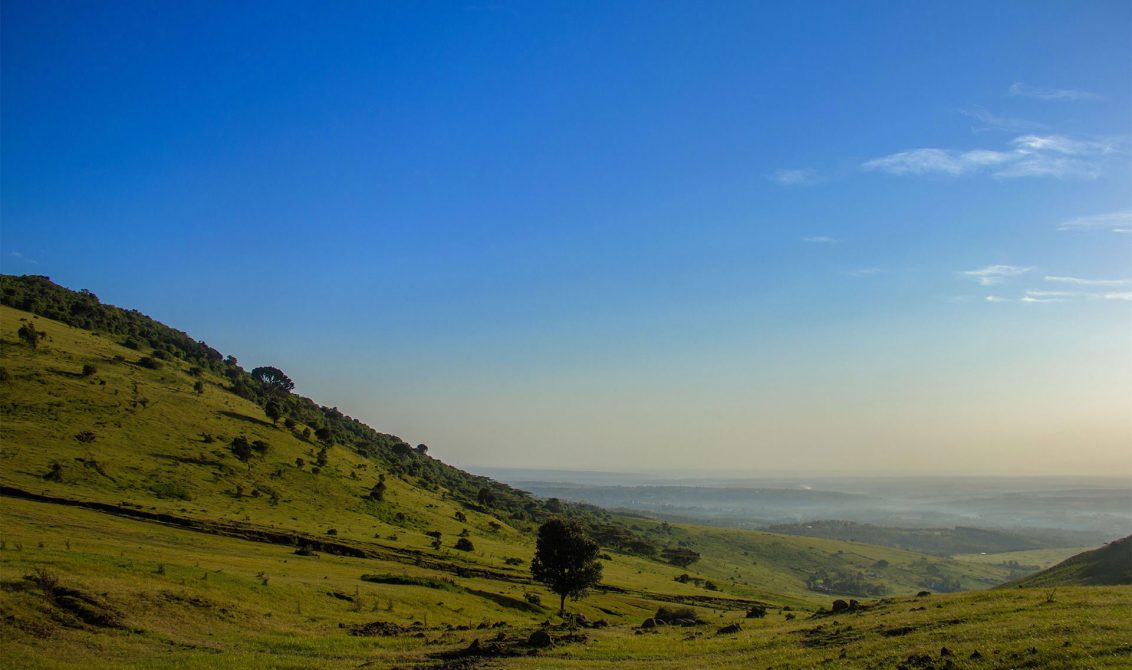 I must admit a have a soft spot for nature and I will always find a reason to be right in the middle of it. Nature in its original state is the best mental therapy. In my wild treks, I found myself for a second time in this unadulterated  place called Kisames. It is located at the southern tip of the great rift valley, in Kajiado county Kenya. It is inhabited by the Maasai a nomadic group of people who are predominantly pastoralists.

Three months ago, this place was dry and parched with little or no life at all. You had to walk for long before you could find anything green. The scorching sun had dried almost everything leaving only the resilient cactus plants. The Maasai had to migrate with their animals as they searched for pasture and water. Three months down the line, it is all green and bubbling with life, the melody of the birds complementing the whole view. You are just perplexed by how this has happened; from parched land, with dry and dying trees to this lush greenery?

This can only happen because of two things: resilience and power of regeneration. There is a Ghanaian proverb that says “Where grass has grown, grass will always grow.“This is what I call power of regeneration. It’s the ability to come back even when knocked down. It’s the potential resident in a person or thing to fight back from an almost certain death back to life and productivity.

As long as we are alive, we will encounter situations that will knock us down. Sometimes the blow can be so fatal that few expect us to rise again. It might be in business, studies or relationships. This is where successful people are known. Whoever rises from these ashes of seemingly defeat is destined for greatness. This can only happen if we have developed in our minds the capacity to fight back from defeat to victory, from loss to productivity, from failure to success. This is done by looking  inside ourselves fanning the embers of positive self talk. “As long as I am alive, I will come back again. I will fight until the last drop of sweat. I might be down but I am not out. I might seem defeated but I am still breathing. All may seem lost but my power to think and create is still intact.” We were all created with the ability and capacity to rise again and it’s very possible only if we don’t give up.

I conclude with these powerful words from Albert Einstein ” You never fail until you stop trying.” You are never defeated until you start think so. If you don’t succeed today, try once more tomorrow and the day after. The universe will be forced to take note and give you whatever it is, that you seek. To read more posts by Mwangi, click HERE

On 'THE PARADOX OF OUR TIMES' By Gertrude Nyatichi
Previous