‘Truth Lies in the Eyes of the Beholder’ By Anne Gathoni

We often find ourselves working with only small versions of the truth for most part of our lives. This in turn results in... 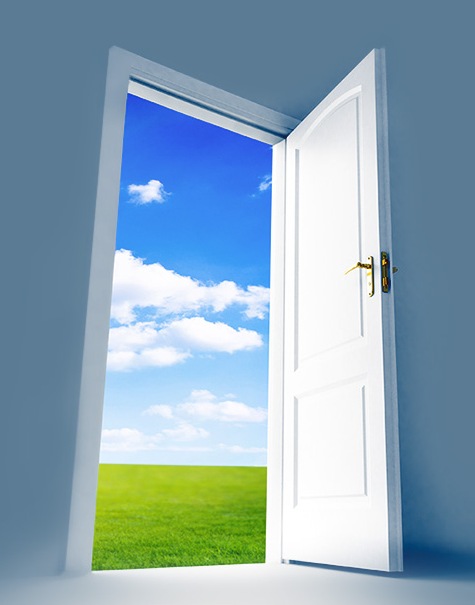 We often find ourselves working with only small versions of the truth for most part of our lives. This in turn results in actions that may not be so well thought out; and even the most thought out of plan, is often hostage to whatever information is at hand. It would therefore be more prudent to take a deep breath and try and look at the whole picture, and then analyse it once found, rather than to act irrationally, or with only one eye open.

Each blind man felt a different part of the elephant’s body; and each could only feel one part, such as the side or the tusk. They then described the elephant based on their partial experiences, and to no shock, each of their descriptions was the complete opposite of what the other had experienced. And as such, they were all left baffled by the strange creature that they had encountered that seemed to morph under each blind man’s hand, and portray itself as something different to each one. Their differing opinions as to what the elephant was, did not disqualify any of them as being wrong; it only meant that each had been exposed to a different version of the truth, based on whatever prism they had touched.

If only they had come together and combined their different descriptions and encounters, perhaps they would have been able to properly describe the mighty elephant.

And so it is, with us. We have a tendency to project our own partial experiences as the whole truth, ignoring other people’s partial experiences. Forgetting that we are not all the same, and therefore cannot have the same outlook on things. Not realising that there can be so many versions of the truth, based on the beholder’s perspective. The truth, like beauty, seems to lie in the eyes of the beholder. And one should always be ready to hear other people’s perspective so as to be able to get a full account of events or facts. To read more posts by Anne, click HERE

'OFF THE BEATEN TRACK' By Mwangi Ndegwa
Previous