I love sports and although football is not top of the list, I follow sports a lot because unlike my favourite rallying and... 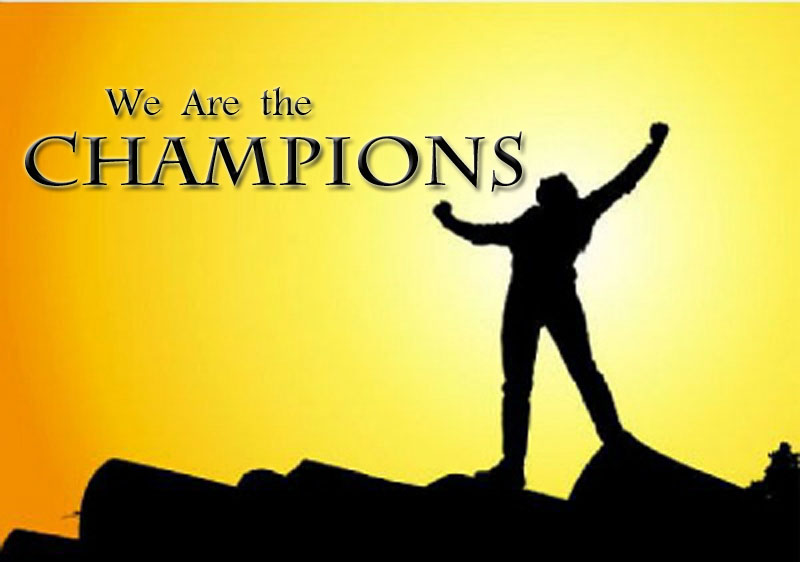 I love sports and although football is not top of the list, I follow sports a lot because unlike my favourite rallying and rugby,  football is consistent in that every week there is a game being played. The English premier league happens to be the most popular and lucrative and it holds the bulk of Kenyan supporters especially in what is considered the big four or five.

Over the years, four teams namely Manchester United, Arsenal, Liverpool and Chelsea have been the main talking point on matters relating to football however, this is slowly changing as new kids start gate-crashing the party. I don’t want to dwell too much on the teams and their performance or lack of, however, I just want to pick one team, Arsenal which holds the record of the longest unbeaten run in the league of forty nine games. I still wish to narrow this down to the coach who happens to be the longest serving coach in the league. He goes by the name of Arsene Wenger.

This is one coach who has achieved so much success with this team but in the past few years, his fortunes have been dwindling and the team is a pale shadow of its former self. Losing, even to relatively weaker teams, has become the order of the day. As in products which have a sell by date, I believe we humans also have this. For example, our productivity in one area may be consistent for a while but at a certain point (especially when we’ve achieved all that we can), our productivity and relevance starts dwindling. It’s usually said that the best time to quit is when you are at your peak; when you are at the top of the game.

It’s good to leave when your legacy is still intact because once your reputation is tainted, cleaning it is a totally impossible task. It is hard to repair a damaged reputation however much you try. It’s always good to know the season you are in, and the one you are walking into.  So, know when yo hold out and when to Quit. To read more posts by Mwangi, click HERE

‘SHE SHALL BE CALLED WOMAN’ By Mercy Karumba
Previous