‘CHANGING THE LABEL WONT CHANGE THE CONTENTS’ By Mwangi Ndegwa

I hope you are having a Happy 2018! What looked like a mirage is finally here, the new year... 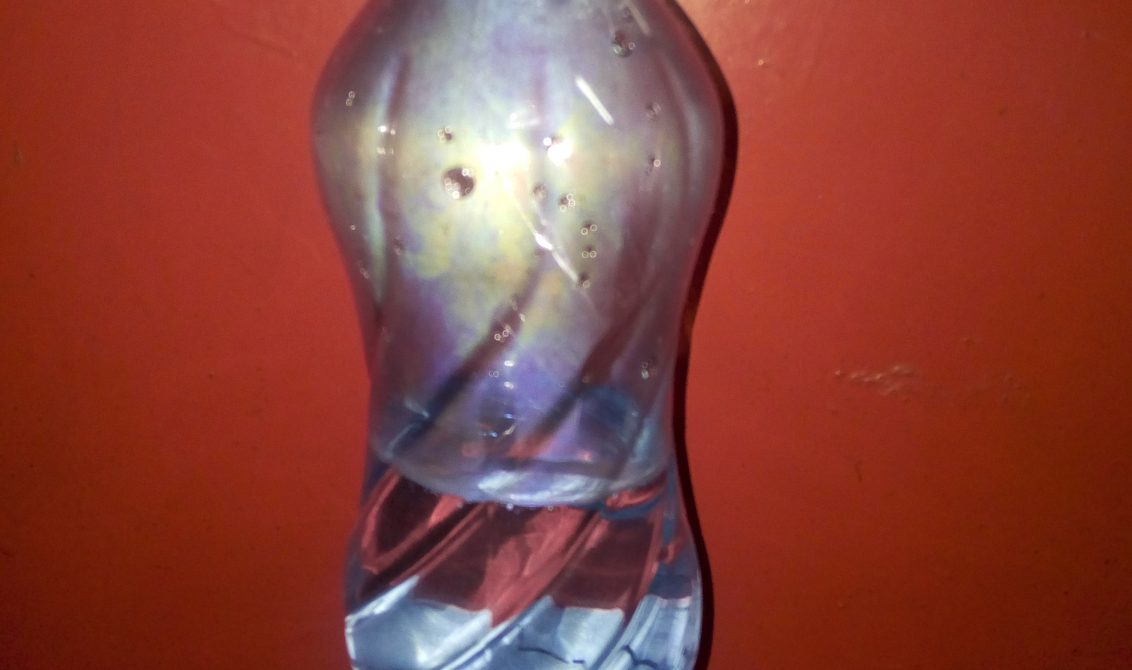 What looked like a mirage is finally here, the new year 2018. I watched in amusement as people ushered in the new year in their own way, many of which were quite hilarious. It’s also sad to state here that in that state of excitement, some people did crazy things which dealt their future a death blow.

I have heard people discuss so many things about this year. Some say “Its my year” others “Its the year of success” or “It’s the year of favour” etc. All these are all born out of the excitement for the new year, rather than substance. This cliché has been repeated by so many people over the years but at the end of each year, the story is the same “Its been a bad year, politics has messed my plans”, “The economic situation was not favourable”, “My parents refused to support my idea” and so on and so forth. All we get are excuses but nobody ever takes the time to dissect the problem and know what caused things not to happen.

I want to help all of us about this issue. Imagine you take a full bottle of clearly labelled water. Then remove the label and put a label titled milk or soda. Doing so, won’t change the contents inside it. You have to empty it first, then put the contents that you want. This same scenario also applies to each one of us. There’s no use getting excited about the new year because the only difference between last year and this new year is the last digit. The year will only be new or different, if we make a conscious decision to change; change the way we did things, replace our habits, change our friends and if need be, change our environment.

This will be the only way we can claim the year and even declare ownership of the same. It is the deliberate effort to take some positive change that will give us different results at the end of the year. Don’t just change the label; change the contents too. You can only harvest that which you have planted. Wishing you all a prosperous new year with a change in mindset. To read more posts by Mwangi, click HERE

ARE WOMEN NATURALLY BETTER AT MANAGING MONEY THAN MEN? By Mercy Karumba
Previous