STICK TO ONE RECIPE By Mwangi Ndegwa

There are people who, when you mention their names, an image or thought, springs to mind. If you mention Bill Gates you think... 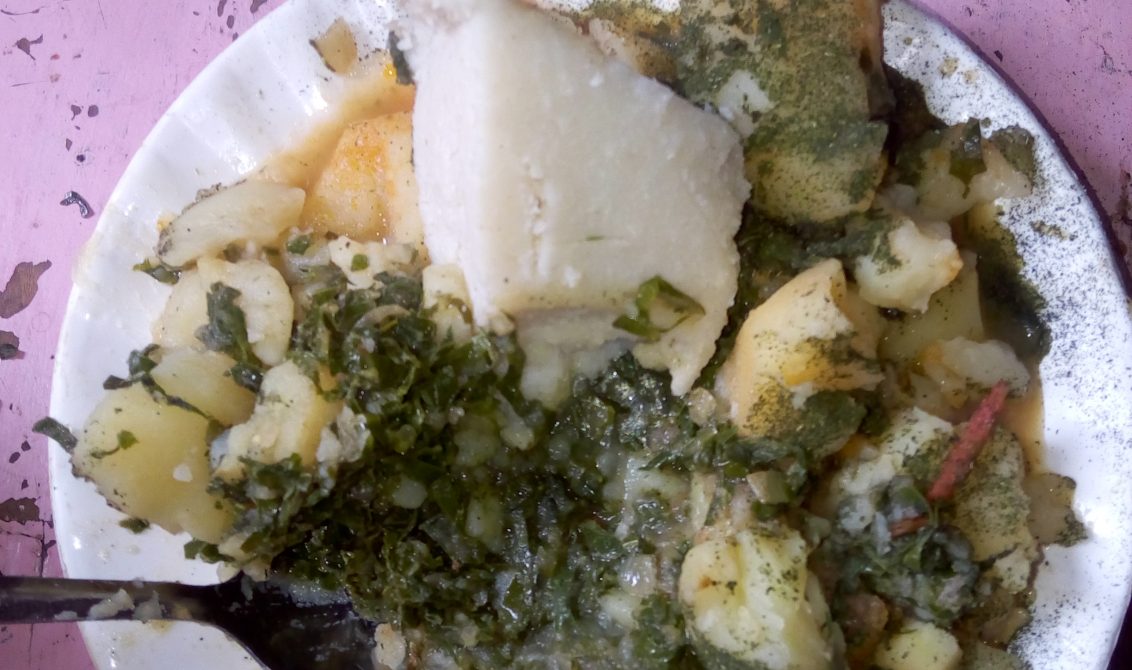 I equate our lives to a chef and his recipe. Every type of food has its own ingredients and method of preparation. If you try to use a recipe of one type of food to prepare another, it will end up as a disaster. If you switch one ingredient and replace it with another, you are likely to end up with results which are not as initially intended.

I have observed many people, namely the young  and have observed a disturbing trend. Many of them still do not have a set agenda for their lives. They move with the current trend. If clubbing is the “in thing” then they flow in that direction. They take to new fashion trends like fish to water, not questioning the initial intended purpose. This has gone on to affect the most important part of their lives: their education and career lives. It is shocking to find young people who, when choosing their career paths, first consult their peers not for advice but to know what the “in thing” or the “trend” is.  They will not make career choices because they believe that’s their line of purpose but rather, because that is what their peers have chosen. This will not last long term because months down the line, they realise that what they are doing is not their right career path  and so they switch again to something new or perhaps a new trend has checked in to town. Another one is the trial and error method. They get into something but if it doesn’t work fast enough, they drop it halfway and move to the ‘queue’ which seems to be moving faster. They thus end up with so many unfinished tasks & proojects and not a single one that can be associated with them.

It is important to have the stamp mentality in life i.e you stick to one thing and see it to its logical conclusion. If you focus all your energy and attention on one thing and perfect it, it is going to open other doors for you and many will be willing to do business with you because they know you can be relied upon, to deliver

My advice as I conclude is this is, you will not be remembered for the many things you started but rather, the one thing that you did and successfully completed. Have your signature and let it be synonymous with you. To read more posts by Mwangi, click HERE

Male Perspective on ’MEN ARE LEADERS, WOMEN ARE IMPLEMENTERS’
Previous