Red alert to all competitive clubs that are after the scrumptious Premier League this season. Warning; Keep your key players locked in a... 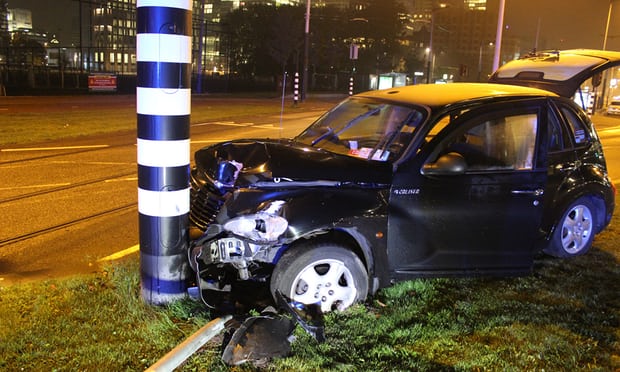 Red alert to all competitive clubs that are after the scrumptious Premier League this season. Warning; Keep your key players locked in a basement somewhere. Hint, hint! At the basement of your training complex. This is to prevent them from doing dumb stuff that will later prove beneficial to both parties (winning the title(s). Treat them like the child you love the most, by being overprotective and telling them once they grow up they will understand why you did what you did.

Manchester City have been in spectacular form since the beginning of this season and it is obvious that most of the praise should go to their star forward, Kun Aguero. Aguero is back gun blazing and besides scoring, he is also assisting. Aguero’s game has become more complete than it used to be. He no longer just scores for fun. Just before the start of this international break, Manchester City were set to face a really dogged Chelsea team, relentless in every way. Someone might think Pep (Man City’s gaffer) will make sure his players are focused on that crucial game by eating, drinking and even dreaming tactics for that game but alas! To my amazement Aguero had gone for a concert abroad, a Colombian artist, in Amsterdam. As he was being driven back to the Airport to catch a flight to Manchester, the taxi he was in was involved in an accident and thank God no one lost their life but Aguero succumbed to a fractured rib.

Pep woke up to the shocking news and just played it down. I don’t know if he kept his cool just for media purposes or if he really wasn’t troubled about the incident. Some players say Pep is a fraud and always wants to be seen as a good guy in the public eye but in real sense he has a serious evil side; Star players like Ibrahimovic and Eto’o spilled the beans. Then again this is all alleged. Aguero should apologize and thank the Lord that City won versus Chelsea or else we would be talking about a death case right now let alone cracked ribs.

It was however ironic how Morata also got injured less than twenty minutes into the game. As if the gods were trying to bring balance to the footballing world.  Anyway I wish Aguero a speedy recovery though and pray Pep doesn’t ostracize him like he tried to do last season because Aguero is a major talent.

STICK TO ONE RECIPE By Mwangi Ndegwa
Previous