Male Perspective on ’MEN ARE LEADERS, WOMEN ARE IMPLEMENTERS’ 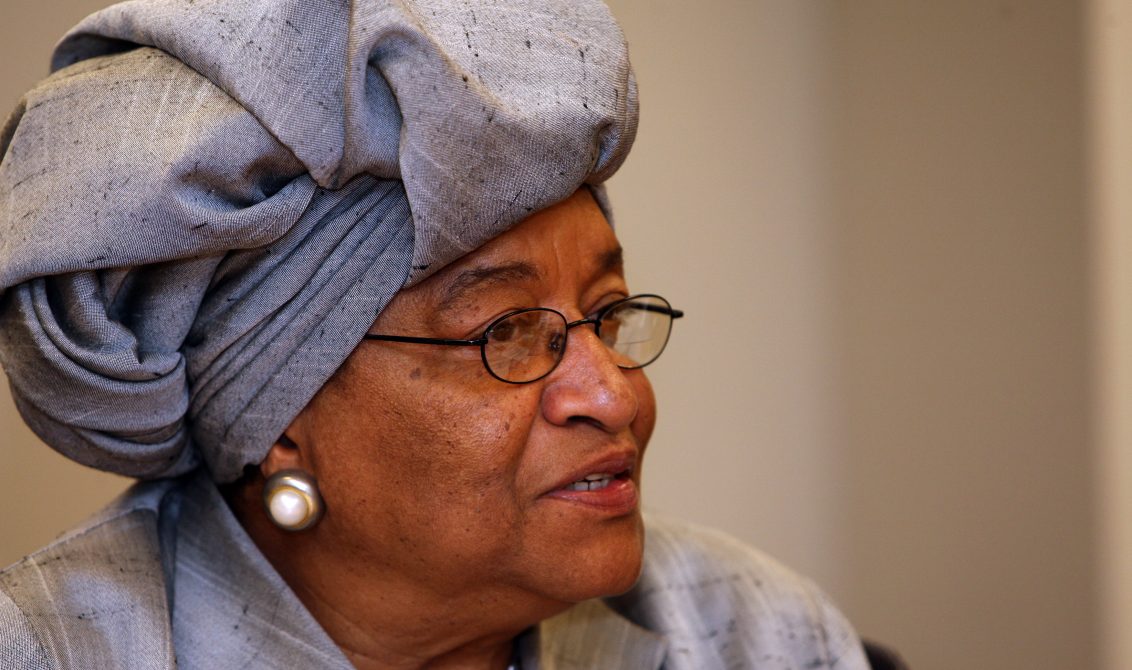 No one epitomizes this more than Ellen Sirleaf Johnson, president of Liberia. Her legacy is solid; having stabilized Liberia after years of coup upon coup and a series of rogue leaders hell bent in pursuit of power, she and her cabinet implemented policies and salvaged Liberia from a rough patch downhill; promises which men had promised to do up until the start of her regime.

Men on the other hand, are great visionaries; they pitch revolutionary ideas and have the capacity to inspire change in society, Take Thomas Sankara; the President of Burkina Faso 1983- 1987,  he understood the strength that women brought, and pushed for the emancipation of women; he placed the women’s resistance agency at the centre of the revolution for he understood ‘Practical work gets done by women. They don’t waste time. If there’s a job to do, a project to organize, they get on with it.’

Examine the political systems of the world, countries whose cabinets have more women yield societies that advocate for fairness, rule of law, justice and real economic development. If filled with men though, they are likely to politic year on year with little contribution to economic growth. A woman left me dumbfounded this past week when she said; whenever she sees injustice being perpetrated, people languishing in poverty or ruined by disease, as a mother she goes into labour again and imagines if they were her children.

This in a way explains the impatience women may possess and intolerance towards injustice. While men may propose rectifying systems to address societal problems, they forget the implementation tomorrow. Women, on the other hand, cannot afford to forget. They will organize themselves and do it.

I guess Thomas Sankara was right “ There is no true social revolution without the liberation of women” When we have programs to improve our lives as Africans, we can never forget that the revolution and women’s liberation go together. We do not discuss women’s emancipation as an act of charity or out of a surge of human compassion. It is a basic necessity for the revolution to triumph. Women hold up the other half of the sky.

Until we speak again, I am your host Mitchell Odhiambo. Welcome to a man’s world. To get a female perspective on this, click link to read Mercy’s post HERE