‘REAL MADRID VS BARCELONA; MORE THAN JUST AN EL CLASICO’ By Eddie Mukisa

Now I see and understand why there is major ‘beef’ between Real Madrid and Barcelona. Known as the El Clasico when both football... 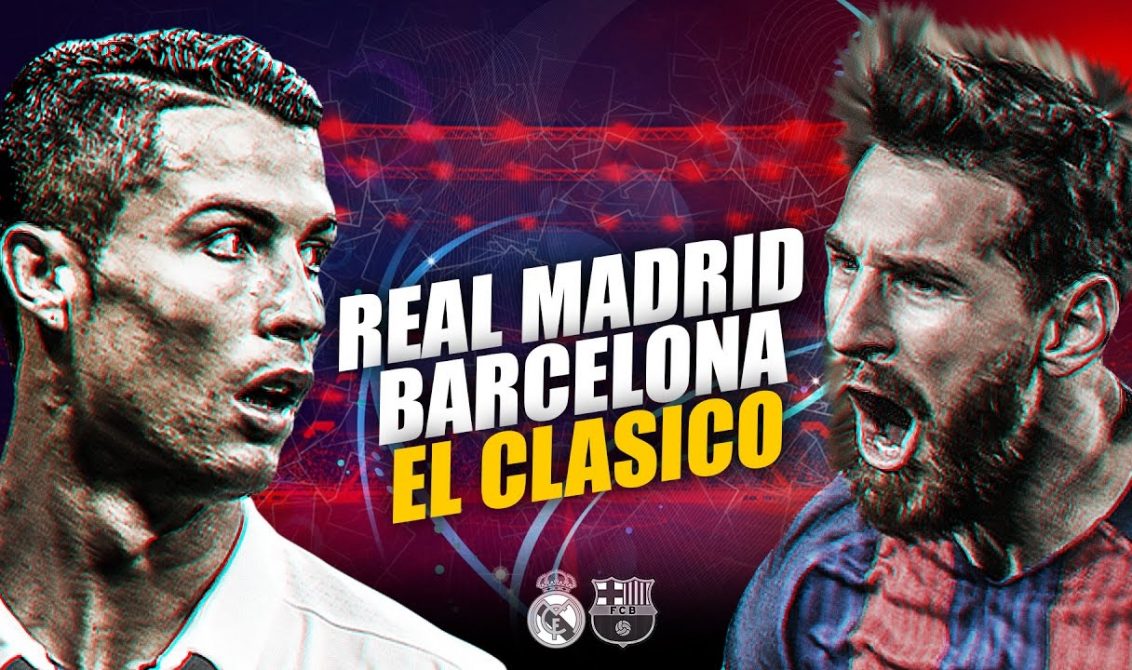 Now I see and understand why there is major ‘beef’ between Real Madrid and Barcelona. Known as the El Clasico when both football juggernauts meet. It goes deeper than what the two clubs display for us.

The competition between the two teams are represented by the fans of each sect, by Cristiano Ronaldo and Lionel Messi (the two best players in the world for the longest person). You can play this game with any football zealot;just say Messi or Ronaldo is the best player in the world and wait for the response. The response will either make or break a bond between you and the other party but one thing is for sure though, it’s a really good ice breaker.
Back to the Cataluña story, Spain is the back bone of Spain. Barcelona being part of both Spain and Cataluna would obviously bring problems to Barcelona.  Cataluna want to be regarded as an independent state but Spain does not. Residents of Barcelona consider themselves residents of Cataluna. The heads of Spain are from none other than Madrid.
So the ‘beef’ is between the Capital of Madrid and Barcelona, where Barcelona residents and other parts of Eastern Spain want to become an independent state from Spain. Of course due to the benefits of Cataluna being part of Spain leads to Spain not wanting Cataluna to secede.
There’s so much to convey but limited number of words to use, so to find out more read the description below.
Tensions in Barcelona were so high last Sunday as it was also the referendum/voting day. There were troubles and tensions between the policeand those who turned up to vote. All this took place as FC Barcelona played Las Palmas behind closed doors. Barcelona was forced to play the match despite everything that was going on. Not even one fan was allowed to witness the game. It was more of a training session than a League game.
Watching a League game without fans is really weird. Fans bring that feeling of excitement when their team is leading or that feeling of anxiety when the team is trailing, but in this match it was just bleh! Fans are truly the 12th man in a game of football. For the love of people and football I pray all goes well and peace is maintained. To read more posts by Eddie, click HERE
Photo Credit: i.ytimg.com/

'THE SHIELD' By Angela Mugo
Previous