On a ‘TWO HORSE RACE’ By Eddie Mukisa

Has the Premier League become a two horse race between Manchester United and Manchester City? Or are they just flattering to deceive? 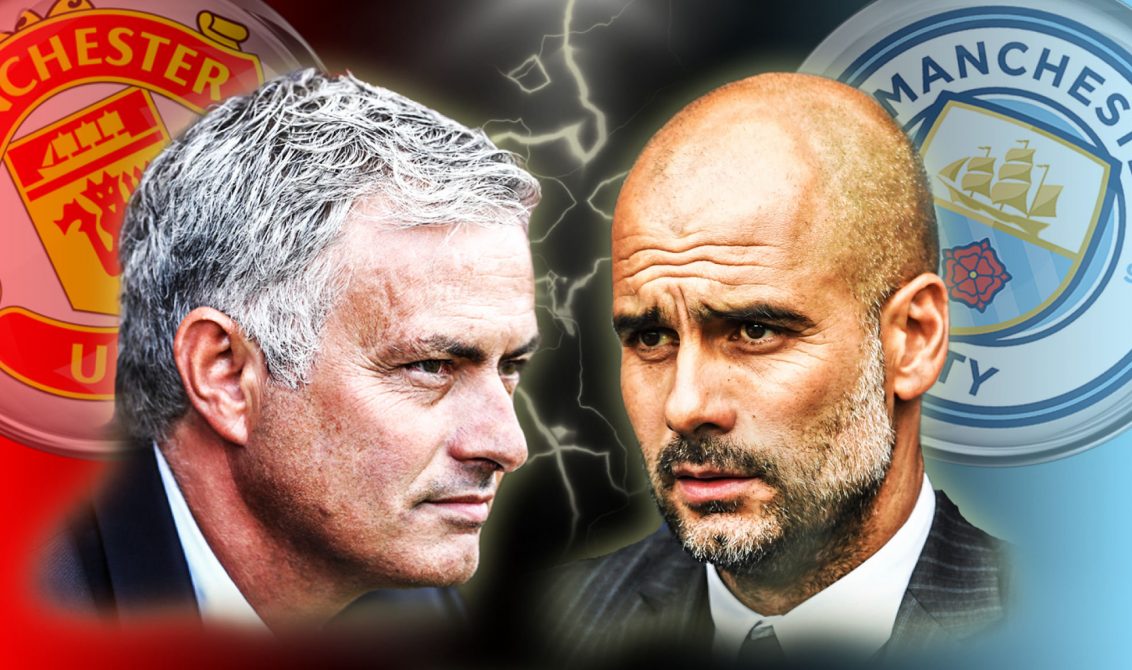 Has the Premier League become a two horse race between Manchester United and Manchester City? Or are they just flattering to deceive? The fight made sweeter by the bitter rivalry between Pep Guardiola (Man City gaffer) and Jose Mourinho (Man United gaffer).

With one of the craziest and insane rivalries in football, the stakes are so high this time around. It’s been so long since such hate was evident between both sides in the Premier League. From the grounds men to the fans, to the players and managers.  This is more than just a local derby.

The noisy neighbors (Manchester City), have proven to be suitable rivals to United. As a matter of fact, City have given United a run for their money (pun intended), over the last few years. City’s first Premier League trophy win came under dramatic fashion and against their main rivals. That first title win for City came 34 years late but it was surely worth it. United had a banner at Old Trafford that displayed City’s unfruitful years.

United had to take it down since Aguero’s last minute kick of the ball meant a win for the title to City. The title was in United’s hands but Aguero happened in added time and snatched the title back for City. The looks on the United players said a lot. A painful moment for all Mancunians all around the world. Losing the title on goal difference playing your greatest rival on the last day with the last kick of the ball. That was the most dramatic scene in football I have ever witnessed. A bitter or sweet moment depending on the team you support.

The Pep and Mourinho rivalry is another icing on the cake. From Mou’s Inter Milan demolishing Pep’s Barcelona to Pep’s Barcelona demolishing Mourinho’s Real Madrid. They are the Yin and Yang of managerial football. The fact that they had to manage local rivals is just astonishing. Talk about sweet fate.

So far this season both teams are tied on points and goal difference but City is ahead due to alphabetical order. To read more posts by Eddie, click HERE

'TIME TO EXIT THE NURSERY' By Mwangi Ndegwa
Previous