So last week saw a shock election result in the UK. It seems the country had done a 180 degree U turn. People in the... 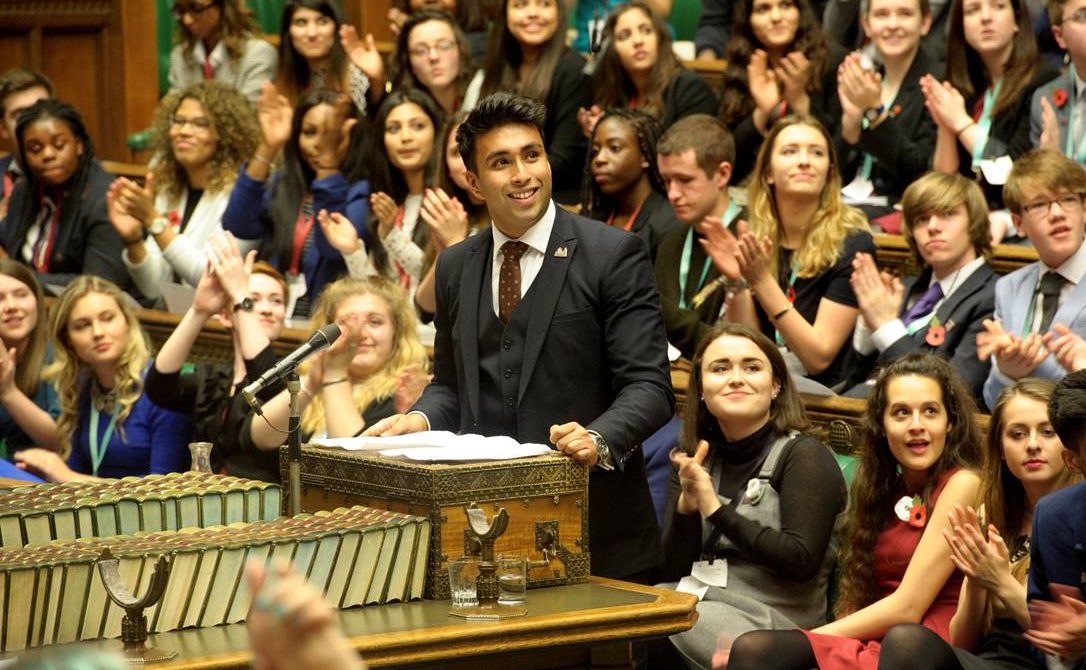 So last week saw a shock election result in the UK. It seems the country had done a 180 degree U turn. People in the UK in 2016, went from voting for Brexit (the UK leaving the European Union), to June 2017, UK voters voting in high numbers for a pro-immigration, socialist party. No one had expected such a result.

Last Thursday, 8 June 2017, was termed by The Guardian newspaper (UK) as a “youthquake”,  ,  “…a night  in which Britain’s younger generation flexed their political muscles to real effect for the first time.”  It seems that young people had come out in high numbers to vote last week. This same demography had been shocked by the Brexit (anti-EU) vote in 2016 and many had blamed the youth for not turning out in higher numbers to vote down Brexit.

This is a generation who have a lot to lose if Brexit happens. Why? UK youth like to study, live and travel in Europe and abroad. They have grown up in a multicultural UK and have met and gone to school with people from different nationalities, religions, they have enjoyed arts & cuisine from all over the world, and indeed, many take a ‘Gap Year’ at aged 17 to travel the world working, volunteering or exploring, before starting university at aged 18. A gap year is now seen as a right of passage and even Prince William did so, spending time volunteering in Chile, before starting university.

Many youth often don’t turn up to vote because they believe no one listens to them. They feel helpless when up against politicians and biased media – many of which are controlled by millionaires and billionaires who often do not speak for the youth. But then something happened over the last few weeks. The youth got together and mobilised. There was no Black, White, Asian, Christian, Muslim, Jewish youth. It was just Youth working and mobilising together.

Mainstream media had under estimated this power. Unbeknown to them, they were competing against an “invisible” youth force. A force that was not represented in the main stream media but one which, on the ground, were mobilising and registering youth on campuses, at home, at clubs, at events – you name it, the mobilisation crews were out in full force. Their objective was and is simple; use social media to get as many youth as possible to register to vote for the party that had policies to suit their future.

Many people agree one thing: The youth came out in high numbers and their vote will play a key role in terms of influencing future Brexit negotiation talks  i.e. whether this will be a ‘soft’ Brexit (in which the UK retains access to the tariff-free single market and customs union, or, a ‘hard’ Brexit (which will see the UK withdraw from the EU altogether and sign a new agreement with the EU).

So, how did the same youth who felt helpless, now be so empowered? What changed? What turned this group of people who had previously thought they were powerless, in to becoming a force which now has to be reckoned with and one which can no longer be ignored by society? Two simple strategies:

In some areas, the win was by less than 30 votes. Let this be a lesson to any youth who thinks their vote does not count. It does! Use your social platforms (Facebook, WhatsApp, Instagram, SnapChat etc) for social good – not platforms to simply raise your own profile. No country can grow and proper if their youth feel downtrodden or are left behind so get out there, volunteer, mobilise, teach, train and most of all, vote for social justice.

You can also refer to my 2016 article ‘BREXIT – A Lesson For Our Youth’  To read more articles by Miriam, click HERE

Parenting: Fathers, Mothers and their Children By Mitchell Odhiambo
Previous