Parenting: Fathers, Mothers and their Children By Mitchell Odhiambo

I doubt there is a greater moment for a household than that which follows a successful child delivery. There’s often great elation in... 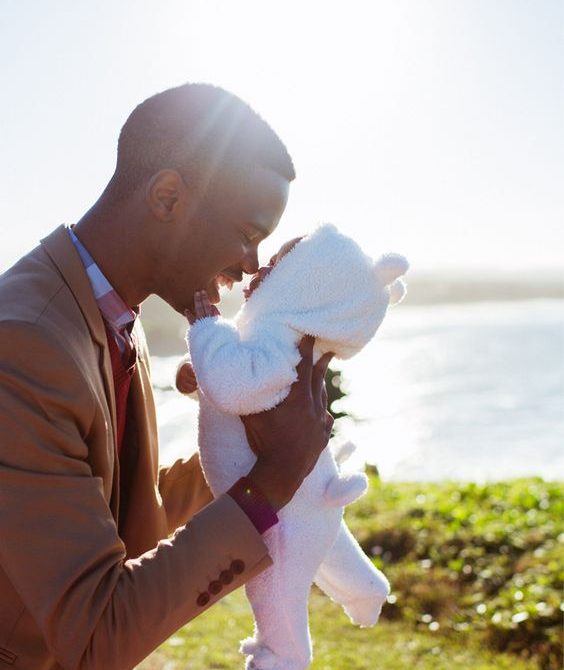 I doubt there is a greater moment for a household than that which follows a successful child delivery. There’s often great elation in the house and a lot of excitement bundled with joy. Thereafter follows the diverse and distinct roles and emotions the couple experience with their children. Does one parent derive more happiness than the other?  Is it possible that mothers have stronger bonds with their children than their fathers? You tell me.

Some funny images have been doing the rounds on the internet as to why you should never leave kids with their dads alone, some of which contrast the differences between mother and father interaction with their children. Some which are comical no doubt e.g. one I saw where the Dad was riding the kid’s bicycle while the child walked on in disbelief. Lol.

That notwithstanding, I believe cause of the essential differences in our build up, the relationship between kids and Mom/Dad will be different. Innately, daughters would be closer to their Dads and sons to their Moms. However there are issues that remain standard across all children raised by both Mom and Dad.

An example would be Dad’s voice or rather instruction is often respected more over Mom’s. In my opinion, this is because women speak nearly three times as much as men and so the child gets familiar with Mum’s voice. Mum therefore ends up repeating her instructions for action to take place or in some cases, invoke Dad’s interjection. Since the child is not used to Daddy’s voice as such, one instruction especially where resolute sends reverberations to their core and evokes immediate action.

Until we speak again, I am your host Mitchell Odhiambo. Welcome to a man’s world. To get a female perspective, please see my colleague Mercy’s post HERE