‘THE CHROME MEGA BASH WITH SAUTI SOL’ By Danstan Wasobokha

For many, the synonym for Kisii is Banana. The Kisii people Love bananas so much that they have painted their roof tops yellow.... 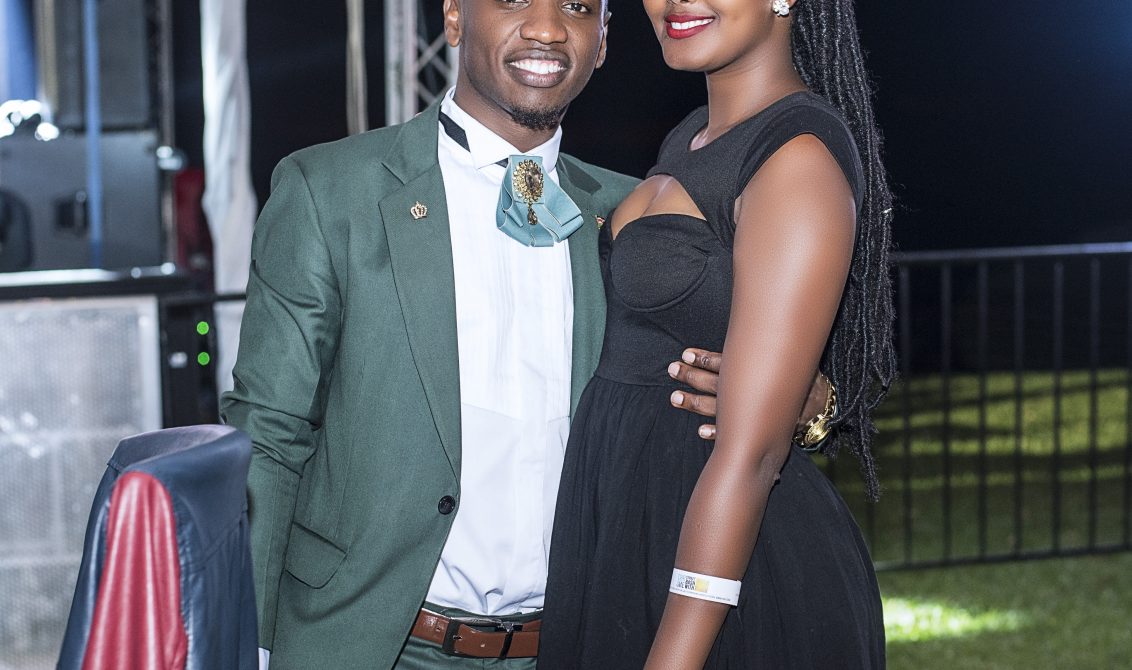 For many, the synonym for Kisii is Banana. The Kisii people Love bananas so much that they have painted their roof tops yellow. I am told that Kisii ‘sponsors’ (sugar daddies), wear yellow suits and green caps to resemble bananas. This is the most attractive thing a licentious mischievous young Kisii lass can ever wish for. Before the 29th of April, 2017, the closest I’d ever gotten to Kisii was buying a banana from the annoying vendors who block your face with a bunch until you yield in to their unspoken command.

So, roll on April 2017 and an evening called The Chrome Mega Bash with Sauti Sol (sponsored by EABL), set a new dawn for my skewed perception of Kisii. The breathtaking scenery of this magnificent city that sits on the lush hills couldn’t be adorned any better by EABL. Even though my pastor had shed some light to me about the essence of liquor in someone’s diet, I had sworn NEVER to walk down that road again it. Not because I have anything against it, but simply because of the memories of our deep past interaction that left me with a massive tummy.

This was a serious turn on for the ladies while a turn off for the dudes. In fact, an eyesore. Girls kept touching it every time to know how huge my bank account was, without thinking I know it gets them heated. I am changing rules here folks, love your six packs dearly enough to hide it beneath a layer of tummy fat. New rules. Facts only.

I had married the bottle. The classic way. Liquor was my mistress. I imbibed her top shelf rum and vodka friends alongside her third-rate outlawed mates. I have no memories of a better, more intimate and passionate kiss than the ones I got from the pretty lips of Red Label, Black Label and Street Wise. I used to drink everything, I am not racist so I can’t be “alcoholist’ * to discriminate drinks. This was the case until I met this bae Chrome. She made me faithful instantly. And now that it is cheaper than petrol, do drink, don’t drive.

Nimrod is not a name you come across any other day in your class full of Brians and Kevins. His personality is one of a kind as well. So down to earth, hospitable and kind. Nimrod (EABL, Marketing), welcomed us to the VVIP with some long, fine sticks of well roasted Nyama Chomas, samosas and sausages. This was crowned with a bottle instructing us to Keep Walking. This is the man behind the Chrome vodka. He made sure we got the best of what the event had to offer. He made reservations for us at the best of tables and ensured we had best security and attendants. Still, he checked on us to ensure we were perfectly fine. You could definitely tell that his personality was spiced up by something external…and just when Sauti Sol got to the stage, the Chrome kicked in…

Sauti Sol, Kenya’s golden boy band and our gift to the world are nothing short of spectacular on stage and it does help that the lyrics to their music are easy to master and sing along to, while they perform.

It was my first Sauti Sol show and as much as I had enjoyed the DJ sets and the other artists’ sets, it was a whole different level when Sauti Sol came on stage. Their energy was crazy and they had me thinking that their abdomens would hurt so bad after the show because of how vigorously they shake thier bam bam kwenda sukuma. All their songs were fun, to listen and dance to, Shake and jump.

While I didn’t know all the tracks they performed that day, I still enjoyed every single moment, finding myself shouting at the top of my lungs whenever they asked if we (the crowd), were having a great time.  I was still blown away by how the crowd was instantly drawn to them. Immediately Polycarp, the fancy fingers stepped on stage… everyone who had sitting down went as close to the stage as security would allow.

At a time when music is largely muted on social issues, Sauti Sol deals bravely with poverty, class and consumerism. They do so in a way that not only avoids the pitfalls of sounding trite, but manages to be beautiful too, drawing on ancient mythology and sermonic cadence to tell stories of the everyday.
They clearly understand that the power of language is as much in the telling, as it is, in the script. When they finished their show,  the whole atmosphere of the event had changed. Whatever conclusion the crowd might have drawn, what’s striking is that Sauti Sol’s message couldn’t be ignored: the conviction and drama of their performance forced a reaction and colored the rest of the evening! It was definitely a Happy Chrome Day!   If you enjoyed reading this, click HERE to read my colleague Angela’s take on this fabulous evening.   Click HERE to view more photos of the event.   Photo credits: @grandapicphotography