I haven’t seen or experienced a more entertaining top for race in the English Premier League for years or forever, at least since... 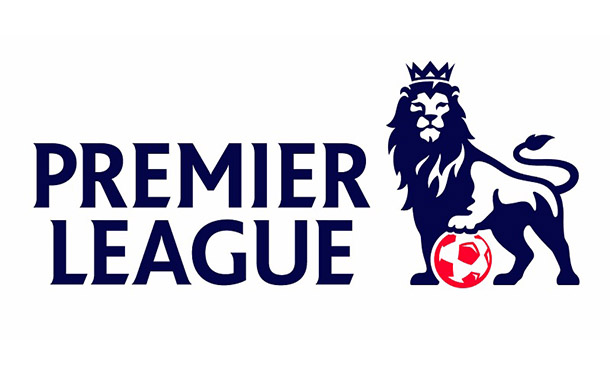 I haven’t seen or experienced a more entertaining top for race in the English Premier League for years or forever, at least since I started watching and analyzing football.

Those who remember or watched the ‘Power Puff Girls’ during the golden days remember the trite terms, ‘Sugar, spice and everything nice.. These were the ingredients used to create the…’ so in this case we are definitely not creating the Power Puff Girls but a nerve wracking, eye-popping, edge sitting end of the League matches where every goal, every mistake and every added time is crucial for the three points.

If you get one point that is your problem and you can go from number 3 all the way to 5 or even 7 due to losing two points. Some game in hands have come to an end while others are still in play. Manchester United played their last game in hand and boy did they bottle themselves. Having drawn with Manchester City away which was a good result, I should think they went against a struggling Swansea team away to United’s Old Trafford and as games have gone at Old Trafford; they have ended up in draws. This was perhaps the tenth draw at home for United this season. United are now unbeaten in 25 games in the League since the 4-0 thrashing Chelsea gave them during the start of the season. You would expect them to be at the pinnacle of their game but alas! They are struggling in fifth at the moment.

Credit to be given to Swansea since they played a magnificent game not forgetting the beast of a player they have in Gylfi Sigurdsson, this player has won them games single handedly this season. Winning them 15 points from his goals only and don’t get me started about the assists. What a free kick!! De Gea could only look as the ball went in. With the calibre that De Gea possesses look at the way he stood rooted to the spot. That was a curler of a goal and well deserved especially after the dive Rashford took to earn United a penalty. So a draw it was. But in all honesty and fairness, the injury crisis at United is so bad that opposing teams pity them. The whole backline is injured. They had to play fullbacks as center backs, which is how bad it is. Playing 9 games in a single month is crazy and almost unheard of.

Manchester United’s noisy neighbors couldn’t capitalize on the slip United encountered. City were in fact bailed out by Jesus (Pronounce it the Spanish way). The kid came back from injury with a crucial goal to help draw with struggling Middlesborough. This was good for United but bad for City.

On the other hand, Arsenal had started gaining ground on the top four, and boy oh boy were they silenced by their ‘noisy neighbors’ in Tottenham. This is the first time Tottenham will finish above Arsenal in 25 years. Talk about jubilee. That juju against Spurs must have been broken by the move to a new stadium. Spurs are also on route to beat their own personal best of points in the League since the beginning of the competition. Arsenal, on the other hand, will fail to qualify for the Champions League since Wenger took over in the mid nineties, but it is still possible for them to hack the top four, numerically.

Liverpool are in prime position to cement the top four spot and I see them doing that this season. With Coutinho and Firmino in the side, their form will surely carry them till the end of the line. Top four, who will qualify and who will not?  Click HERE to read more posts by Eddie